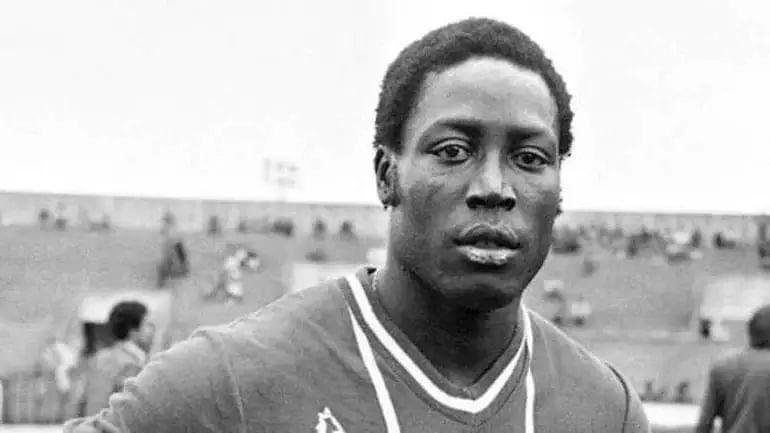 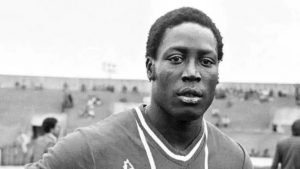 Former France footballer Jean-Pierre Adams, who had been in a coma for 39 years, has passed away. In 1982, Adams slipped into a coma following a medical error, during his routine knee surgery. He made a total of 22 appearances for the France National Football Team from 1972–1976. At club level, Adams played as a defender for Paris Saint-Germain, Nîmes and Nice.