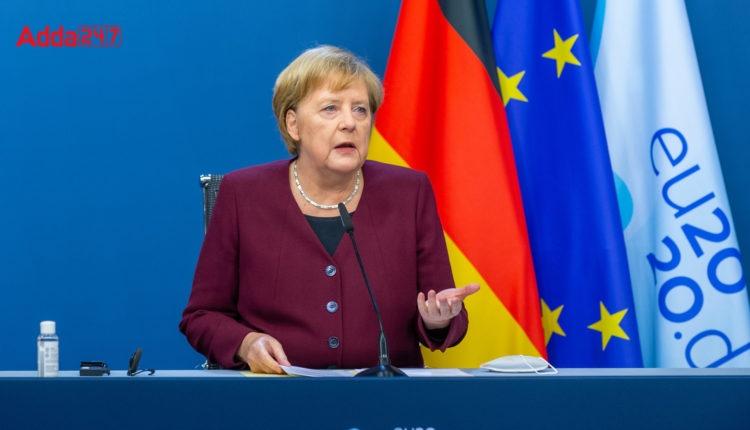 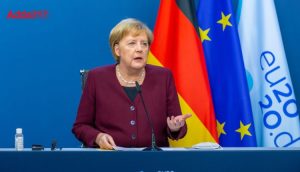 Former German chancellor Angela Merkel has been awarded the Unesco Peace Prize 2022  for “her efforts to welcome refugees”. In the summer of 2015, as refugees were streaming into Europe, Merkel opened her country’s borders and famously declared to Germans “Wir schaffen das”, “We can do this.”

She eventually pulled back on her pro-immigration stance as support eroded among the public and within her own conservative party. All the members of the jury were touched by her courageous decision in 2015 to welcome more than 1.2 million refugees, notably from Syria, Iraq, Afghanistan and Eritrea.

About the Unesco Peace Prize:

The honour, which is officially called Felix Houphouet-Boigny-Unesco Peace Prize, is named after the former president of Ivory Coast. It has been awarded each year since 1989 to individuals, organisations or institutions that have made a special effort to promote, research or secure peace. It is awarded annually. The prize includes a cheque of USD 150,000, a gold medal and a peace diploma. If there are multiple recipients, the cheque is shared equally.