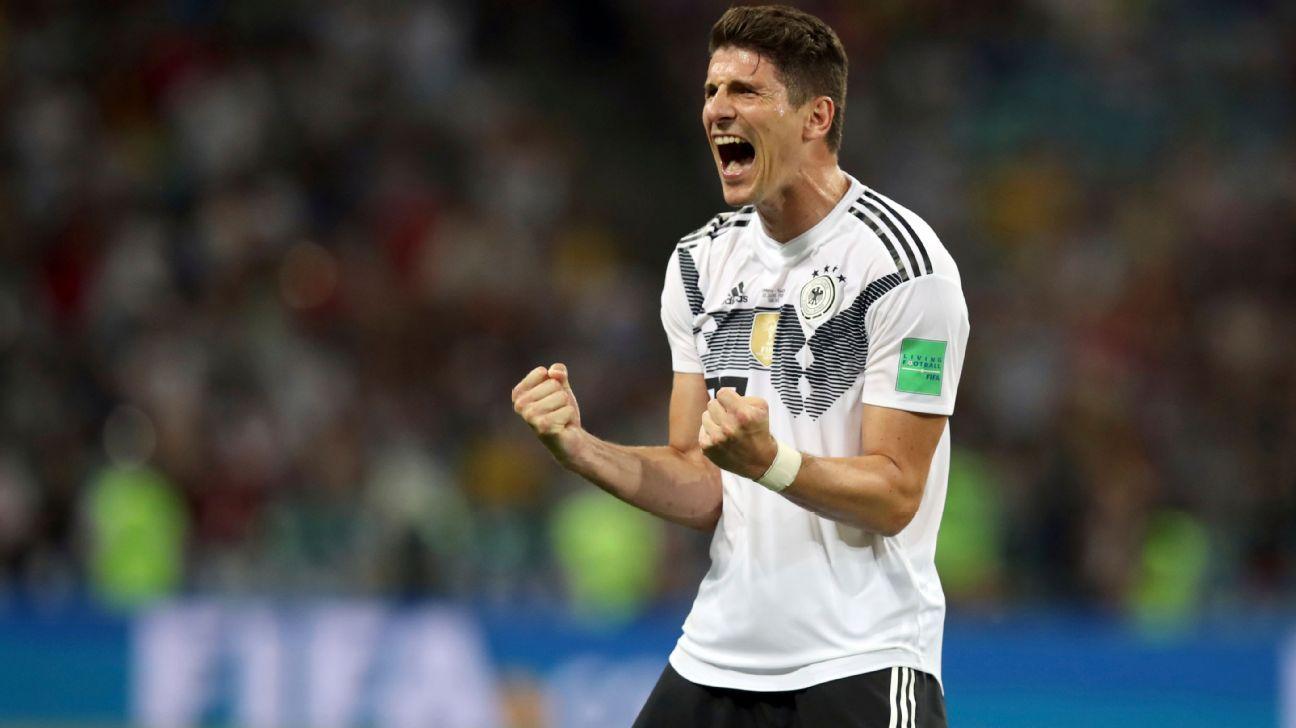 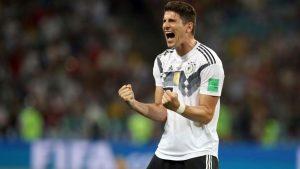 Former Germany footballer Mario Gomez has announced his retirement from the sport. The german striker scored 31 goals in 78 appearances for the national team. He is considered as one of the best German forwards of his time.

Mario Gomez played for different clubs in his soccer career. He won the Bundesliga title in 2007 while playing for Stuttgart, and two more titles while playing for Bayern Munich. He also won the Champions League in Bayern’s treble-winning season in 2013. He has 170 goals in 328 Bundesliga games under his name.