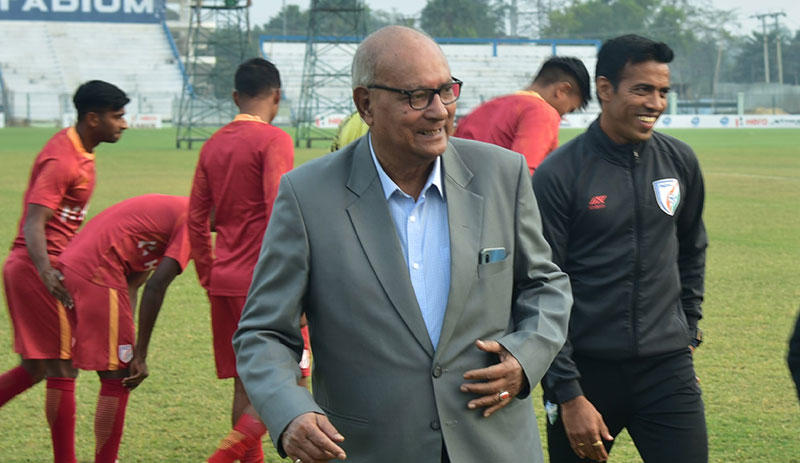 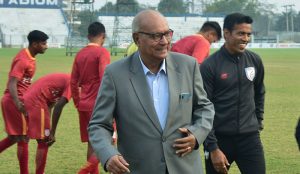 Former India footballer Subhas Bhowmick has passed away at the age of 72 years due to prolonged illness. He was born in West Bengal. He was part of the Indian Football team that won a bronze medal at the 1970 Asian Games (held in Bangkok). He also scored a hat-trick against the Philippines in the Merdeka Cup in 1971. He has also served as the coach for football teams like Mohun Bagan and East Bengal.