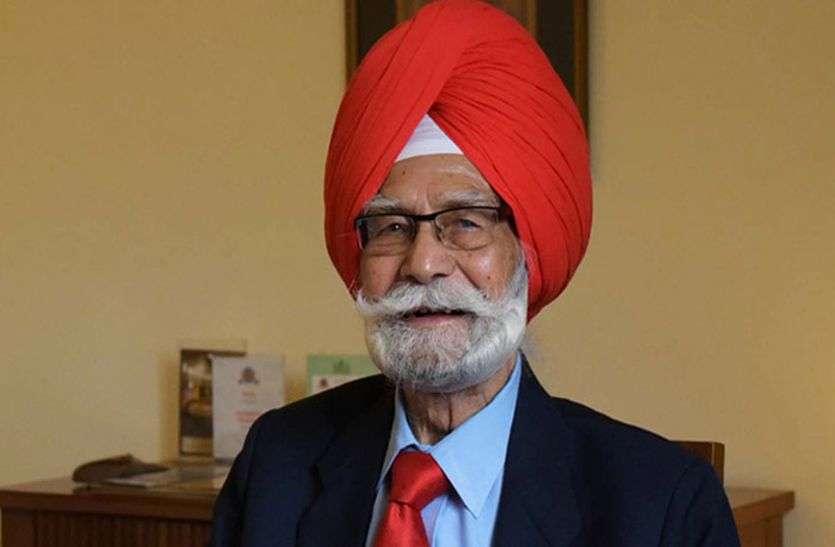 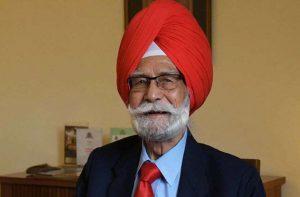 Former India hockey player Balbir Singh Kullar passed away. He was a part of the 1968 Olympics bronze-winning team. He was born at Sansarpur village of Jalandhar district in Punjab. He made his India debut in 1963 in Lyon, France. He was also a member of the Indian team that won the Asian Games gold in 1966 at Bangkok and the Olympic Bronze in 1968 in Mexico. He also served as an Indian national team selector.