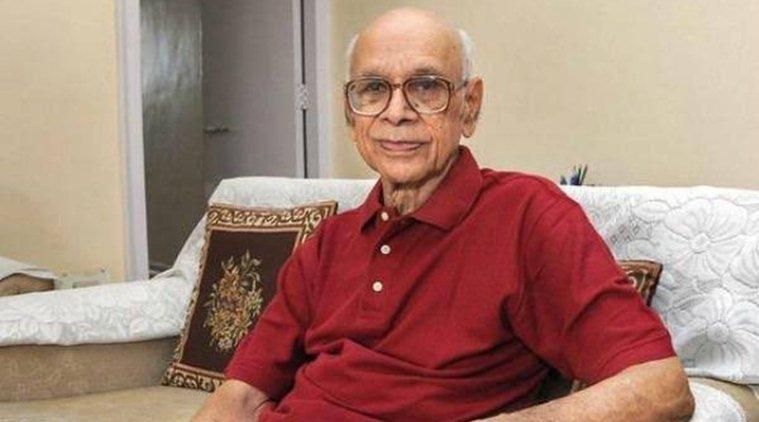 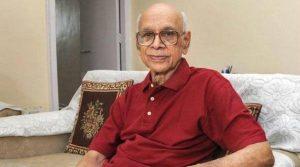 Former India legendary all-rounder Bapu Nadkarni passed away. He was a left-handed batsman and slow-left arm orthodox bowler. He played 41 Tests in which he scored 1414 runs and grabbed 88 wickets with 6/43 as his best bowling figures. His test debut against New Zealand in Delhi in 1955 and played his last Test at Auckland against the same opponents in 1968 under MAK Pataudi’s captaincy.