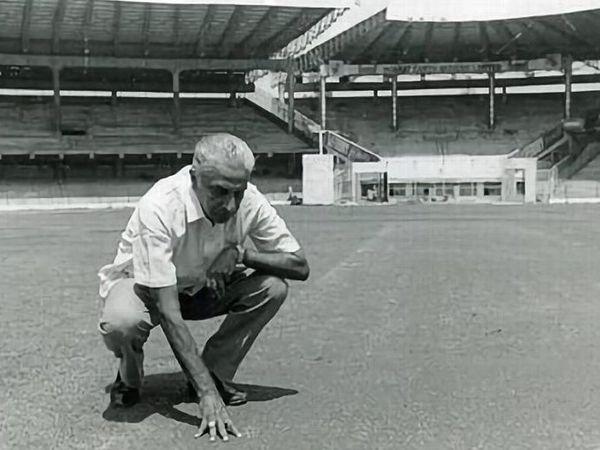 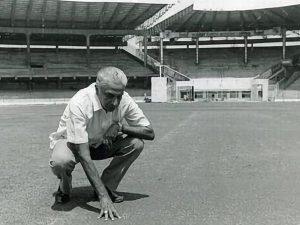 Former Cricketer, Administrator and Pitch Curator, Gopalaswamy Iyenger Kasturirangan passed away. He was born on 12th October 1930 in Chennai, Tamil Nadu. He began his career in the 1948-49 season representing Mysore in the Ranji Trophy and retired from first-class cricket after the 1962-63 season.

Gopalaswamy Kasturirangan was a fast bowler who played 36 first-class matches and Captained Mysore Ranji Team (now Karnataka). He has also served as Chairman of BCCI grounds and pitches Committee and Vice-President of the Karnataka State Cricket Association (KSCA).