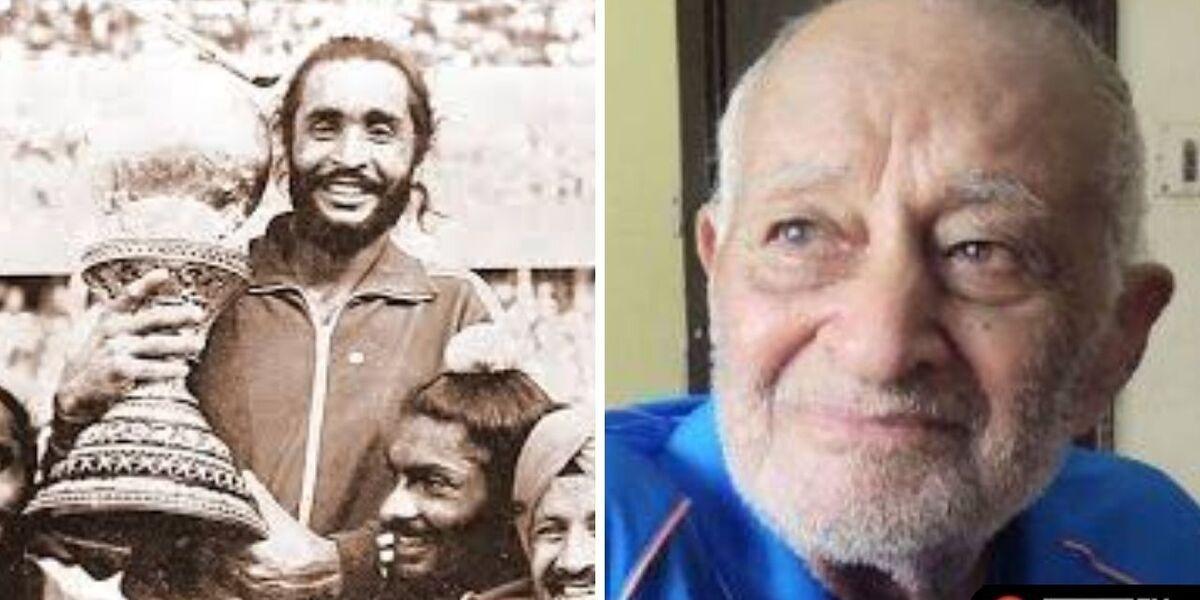 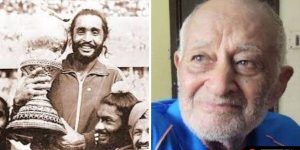 Former Hockey mid-fielder Charanjit Singh has passed away, after suffering a cardiac arrest and prolonged age-related illnesses. He was 90. He was the Captain of the Indian hockey team which won gold in the Tokyo Olympics of 1964. He was also a member of the Indian team which won silver medals in the 1960 Games in Rome, and in the 1962 Asian Games at Jakarta.