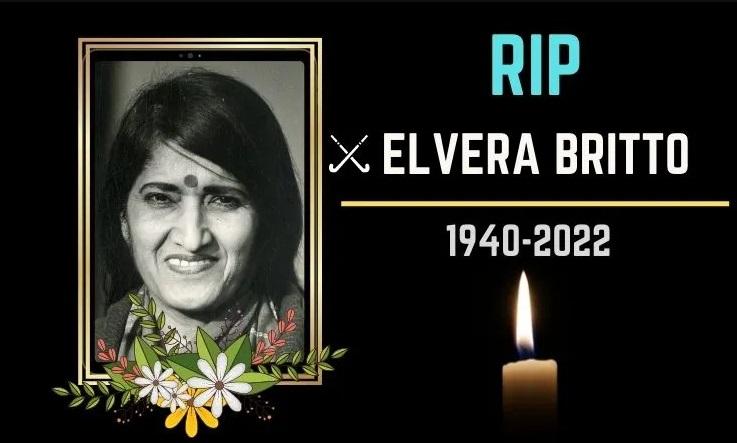 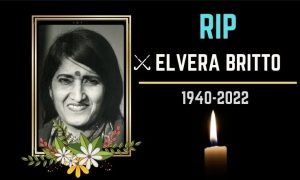 Former Indian women’s hockey team captain, Elvera Britto has passed away at 81 due to old-age-related problems. He led Karnataka’s domestic team to win seven national titles. She ruled the domestic circuit from 1960 to 1967. She also represented India against Japan, Sri Lanka, and Australia. She is the second women hockey player to be conferred with the Arjuna Award (1965) after Anne Lumsden.