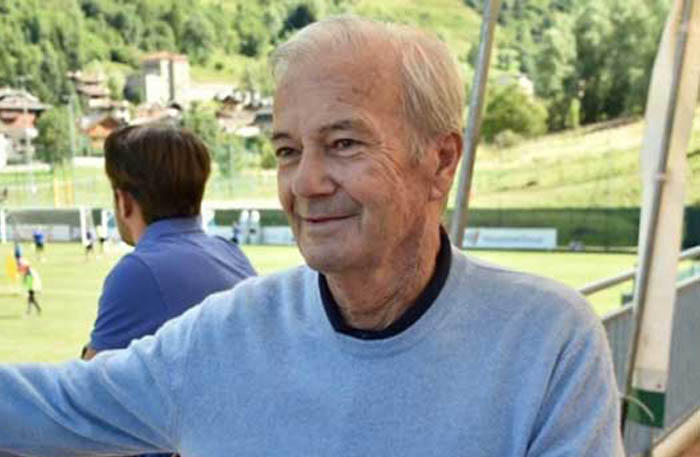 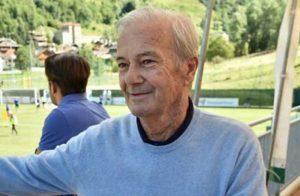 Former Inter Milan coach, Gigi Simoni, who led a Ronaldo-inspired team to UEFA (Union of European Football Associations) Cup glory in 1998, passed away. He was an Italian football official, player & manager.  He played as an attacking midfielder for Mantova, Napoli, Torino, Juventus, Brescia and Genoa. He won the Coppa Italia in 1961–62 with Napoli. He was awarded the Panchina d’Oro as the best Italian coach.