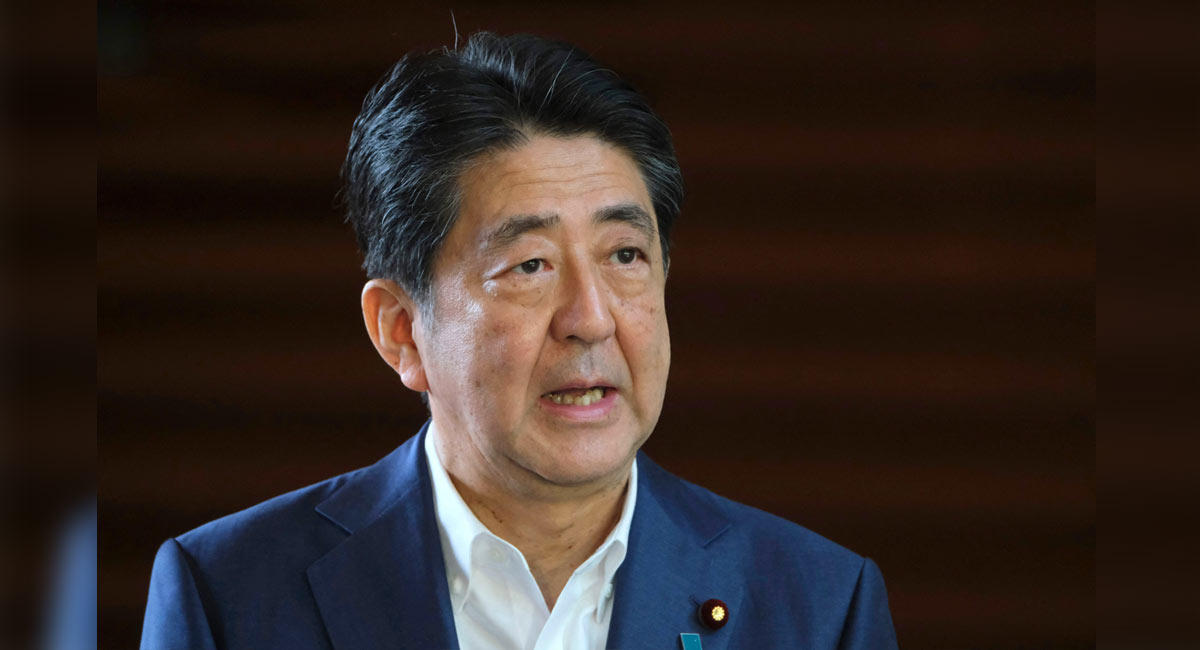 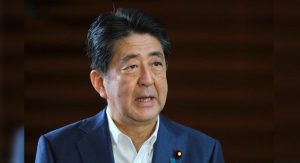 Shinzo Abe, Former Japan’s Prime Minister, who was shot at during an election campaign in western Japan’s Nara city, has passed away. The Nara fire department had earlier said that the 67-year-old Abe was in cardiopulmonary arrest before he was taken to the hospital. They said that he had been wounded on the right side of the neck and the left clavicle.

Abe, the country’s longest-serving prime minister until he resigned in 2020, was flown to hospital by helicopter after the attack. It was the first assassination of a sitting or former Japanese premier since the days of prewar militarism in the 1930s.

Police said a 41-year-old man suspected of carrying out the shooting had been arrested. Nippon Hōsō Kyōkai (NHK) Japanese public broadcaster quoted the suspect, identified as Tetsuya Yamagami, as telling police he was dissatisfied with Abe and wanted to kill him.