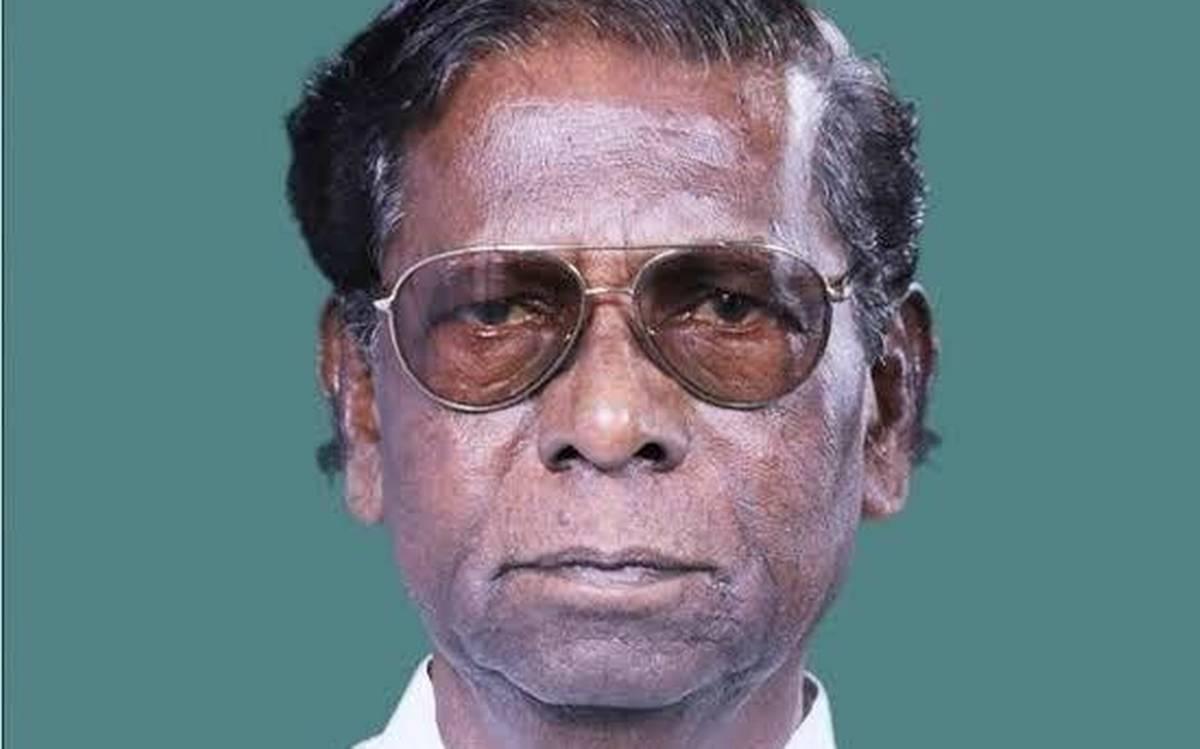 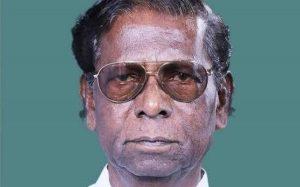 Former Congress leader and eight-time parliamentarian from Telangana, Nandi Yellaiah passed away. He was first elected to the Lok Sabha from Siddipet in 1979. He was elected to Lok Sabha six times and Rajya Sabha twice from 2002 to 2014.

Nandi Yellaiah commenced his political career as a corporator of Hyderabad Municipal Corporation. He was presently serving as the vice-president of the Telangana Pradesh Congress Committee (TPCC).