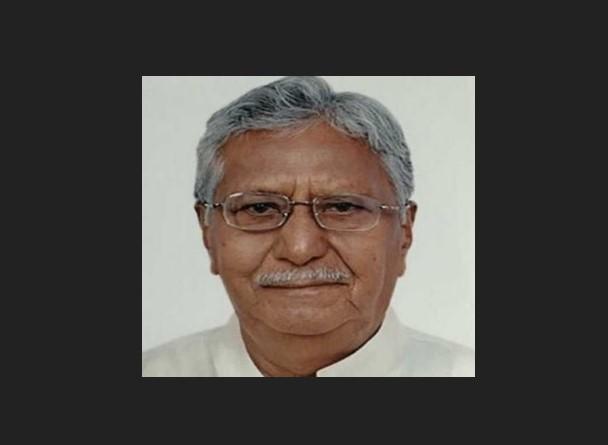 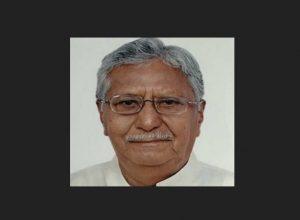 Former member of parliament (MP) and veteran journalist Vishwa Bandhu Gupta passed away. He was associated with the Congress party during the 1980s and served as a Member of Parliament from Delhi between April 1984 to 1990, in the Rajya Sabha.

Vishwa Bandhu Gupta alse served as the Chairman and Editor-in-chief of the Tej-Bandhu group of publications and was the President of the All India Newspaper Editors Conference.