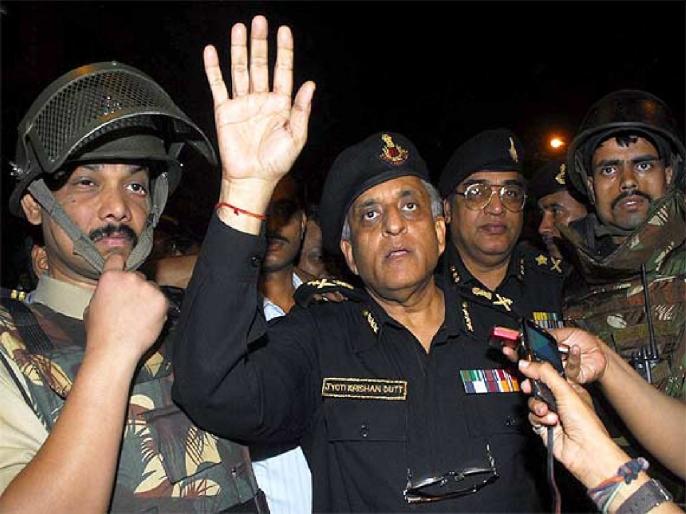 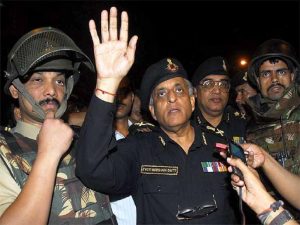 The NSG condoled the death of the 1971 batch IPS officer of the West Bengal cadre who served the force from August 2006 to February 2009. He also served in various positions in the CBI and the Central Industrial Security Force.