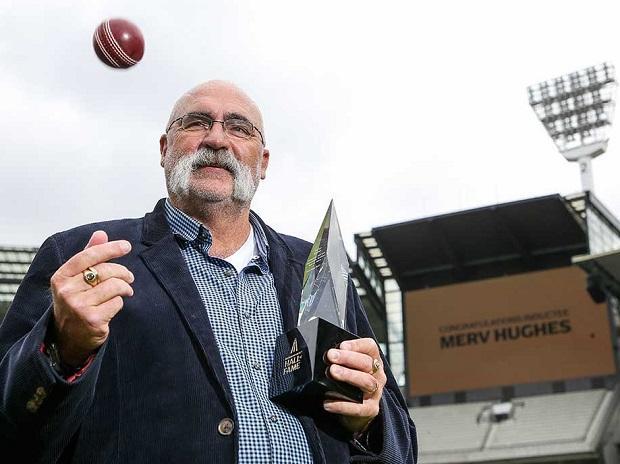 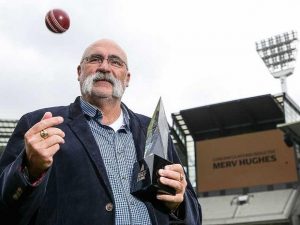 Former right-arm fast bowler Merv Hughes has been inducted into the Australian Cricket Hall of Fame. The 59-year-old played 53 Tests and 33 ODIs for Australia in a career spanning from 1985 to 1994, during which he captured 212 Test wickets and 38 ODI wickets.

His career-best figures of 8-87 against the West Indies at the WACA in 1988 included the final wicket of a hat-trick spread across three separate overs, two innings and two different days. In 2005, Hughes became a selector for the Australian cricket team, a role he would hold through until 2010.