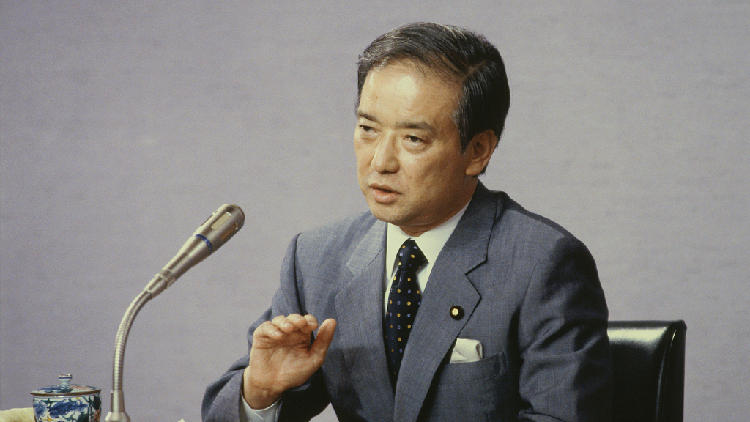 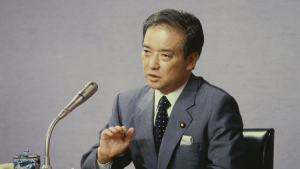 The former Prime Minister of Japan, Toshiki Kaifu has passed away at the age of 91 years in Japan. He served as the PM from 1989 to 1991. He is known for sending the Maritime Self-Defense Force to the Persian Gulf in 1991. After the Gulf War, the Japanese Self-Defense Force were deployed to the Gulf region to conduct minesweeping operations during Kaifu’s term of office.