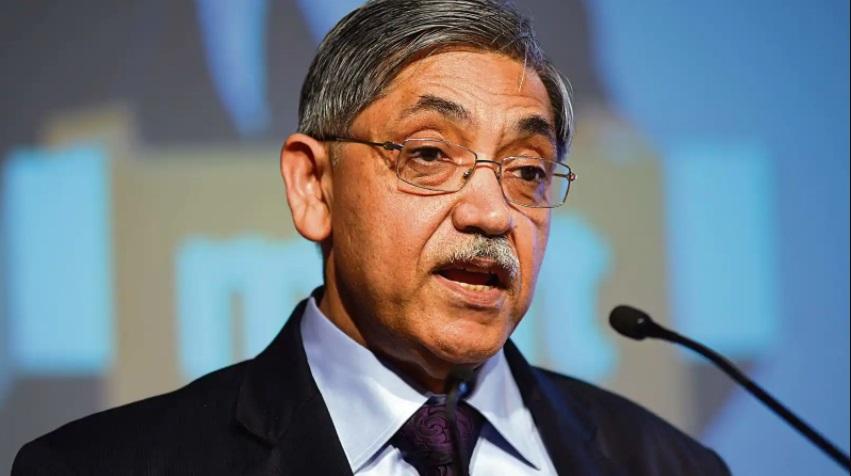 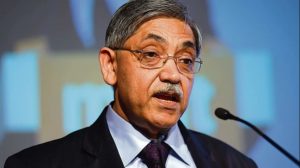 Former Reserve Bank of India Deputy Governor, KC Chakrabarty passed away. He was the deputy governor of the central bank between 15 June 2009 and 25 April 2014 when he demitted office three months before his term was to end. Prior to the stint, he had served as the chairman and managing director (CMD) of Punjab National Bank (2007-2009), and CMD of Indian Bank (2005-2007).

Chakrabarty started his career as a banker with the Bank of Baroda where his last assignment was to head the UK operations of the bank between 2001 and 2004. Chakrabarty, who had spent nearly four decades across multiple public sector banks, often spoke his mind on critical issues concerning the banking sector. He was also famous for his wit and sharp retorts.