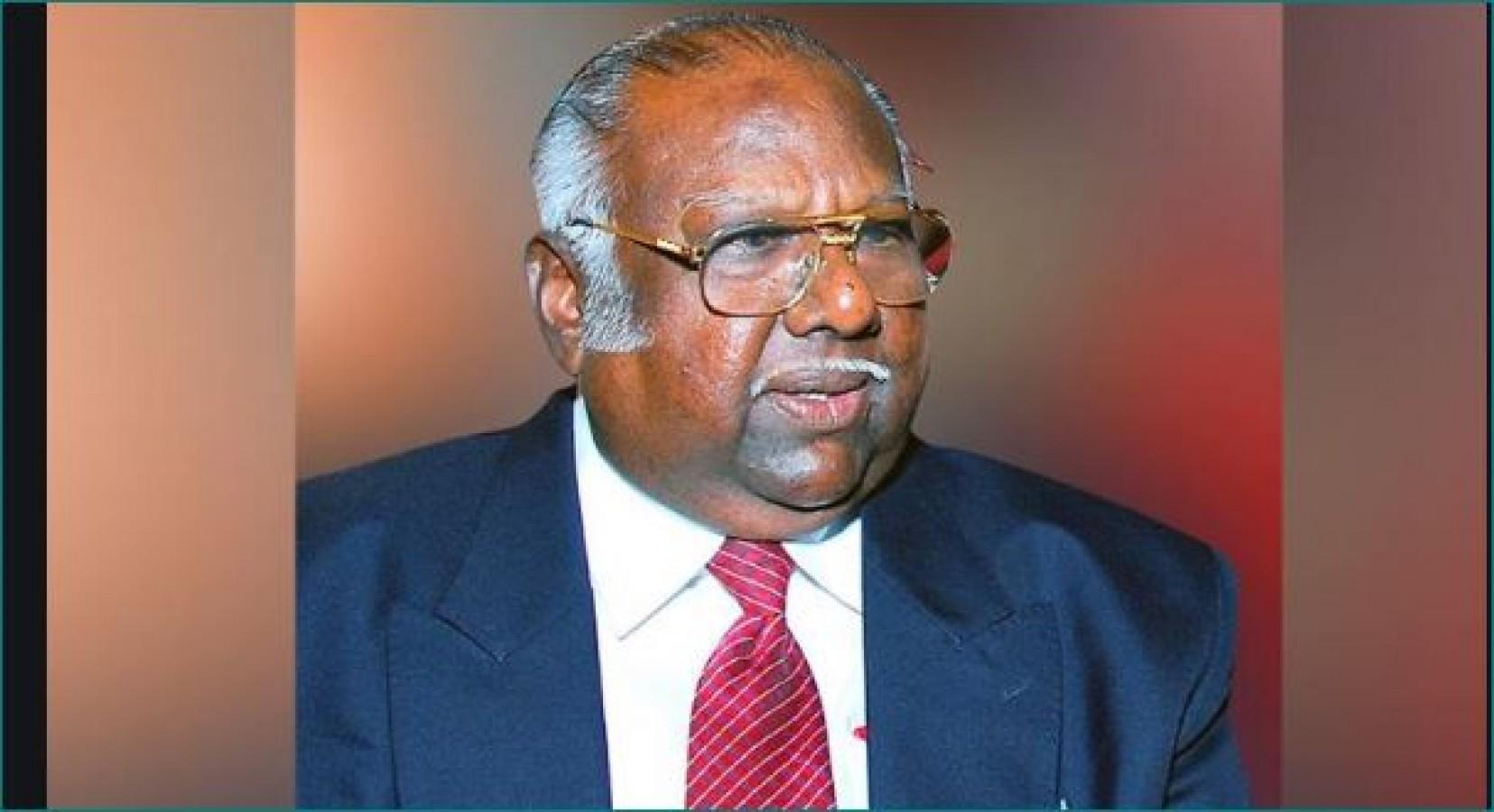 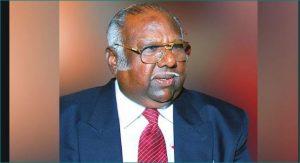 Former Supreme Court judge Justice, A.R. Lakshmanan passed away. He was born in Devakottai in Sivaganga district, Tamil Nadu on March 22, 1942. He was appointed as the supreme court judge on December 20, 2002 and retired on March 22, 2007. Currently he was the sitting representative of Tamil Nadu in the Mullai Periyar Panel headed by Justice A.S.Anand.