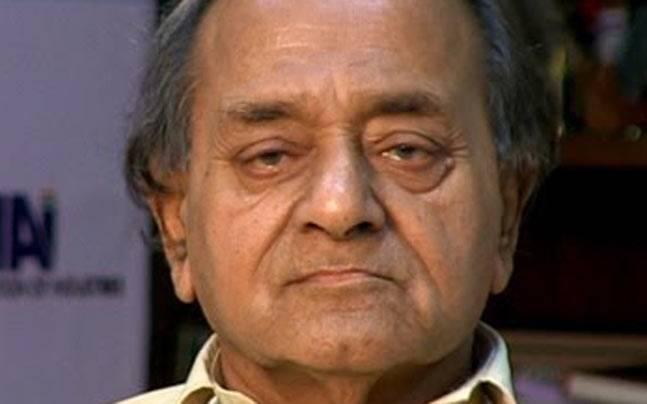 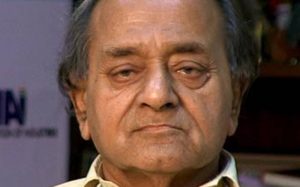 Former Union minister and noted industrialist Kamal Morarka has passed away. He served as the Minister of State in Prime Minister’s Office under Prime Minister Chandra Shekhar from 1990 to 1991. The 74-year-old leader, a businessman who was also a former BCCI vice president. He was incumbent president of Samajwadi Janata Party (Chandra Shekhar). He was elected to Rajya Sabha in 1988.