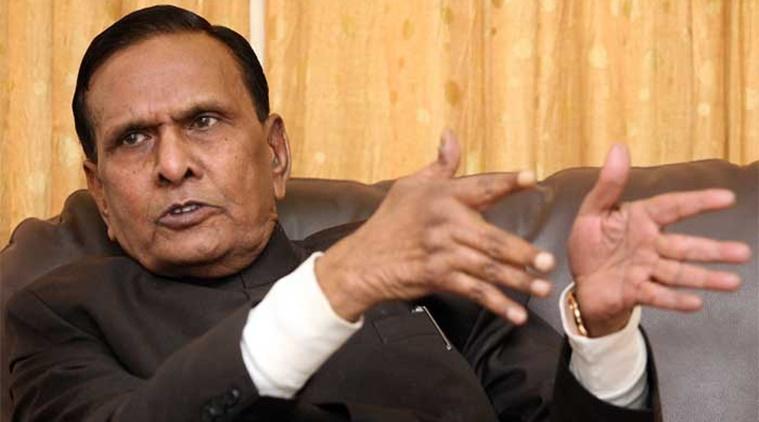 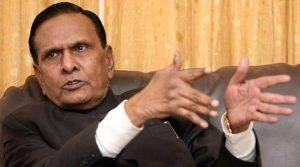 Former Union Minister Beni Prasad Verma passed away. He has served as the telecom minister, steel minister and was also a Lok Sabha member from 1996 to 2014. He also served as the Minister of State for Parliamentary Affairs during is career.

Beni Prasad Verma was born on 11th February, 1941 in Sirauli in Barabanki district of Uttar Pradesh and was a founding member of the Samajwadi Party.