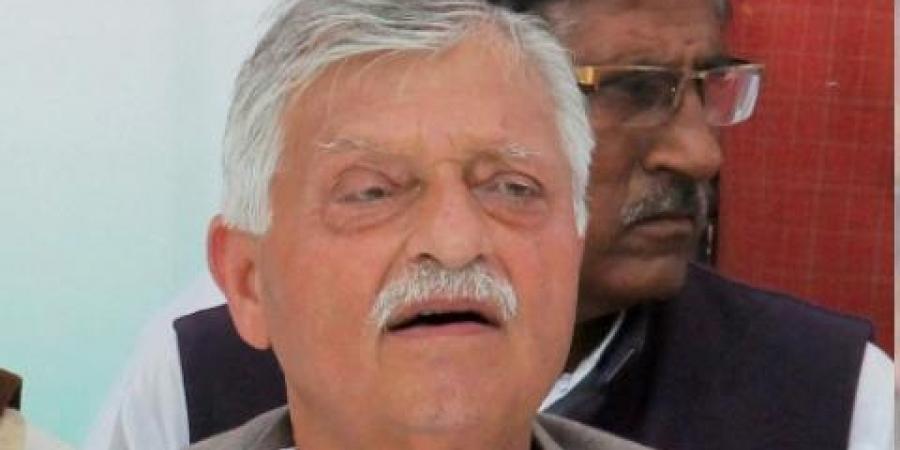 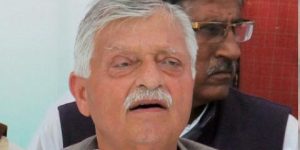 Veteran Congress leader and former Union Minister Captain Satish Sharma passed away. He served as the Union Minister of Petroleum and Natural Gas from 1993 to 1996 in the Narasimha Rao government.

Mock Tests For Banking, SSC And Others Govt Jobs