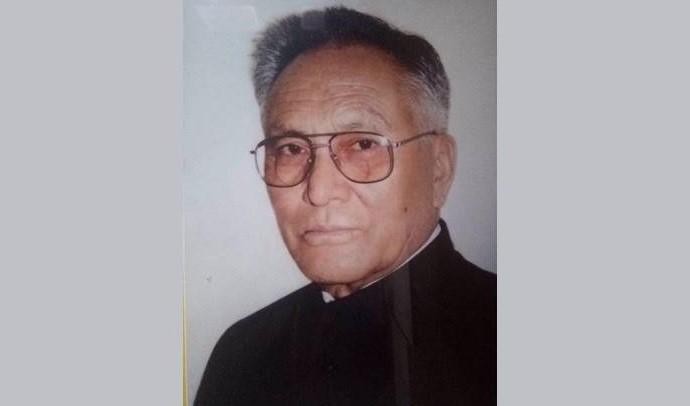 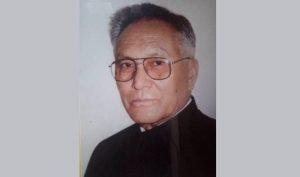 Former Union Minister and three-time Congress MP from Ladakh, P Namgyal passes away. He has served as the Minister of State for Parliamentary Affairs, Surface Transport and Chemicals and Petro chemicals. He was also an agriculturist, a social worker and served as the secretary general and vice president of the Pradesh Congress Committee in the erstwhile Jammu and Kashmir state.

P Namgyal was the member of the then Jammu and Kashmir Legislative Council from 1960-73 and then from 1974-80, and later served as the union deputy minister in the Central Government between 1988-89.