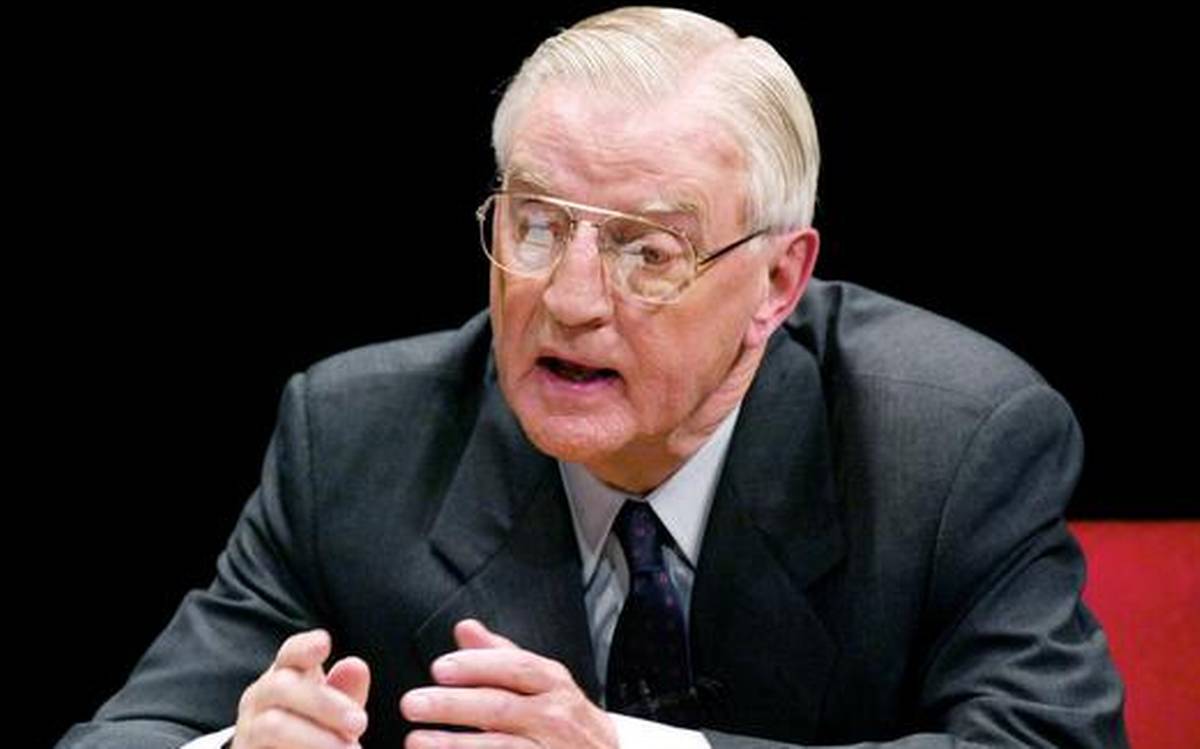 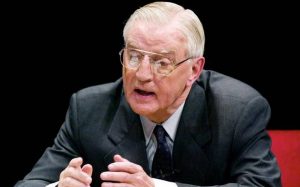 Former American politician, diplomat, and lawyer Walter Mondale, who served as the 42nd Vice President of the United States, has passed away. He served as Vice President from 1977 to 1981 under President Jimmy Carter. He also served as U.S. ambassador to Japan from 1993 to 1996 under Bill Clinton.