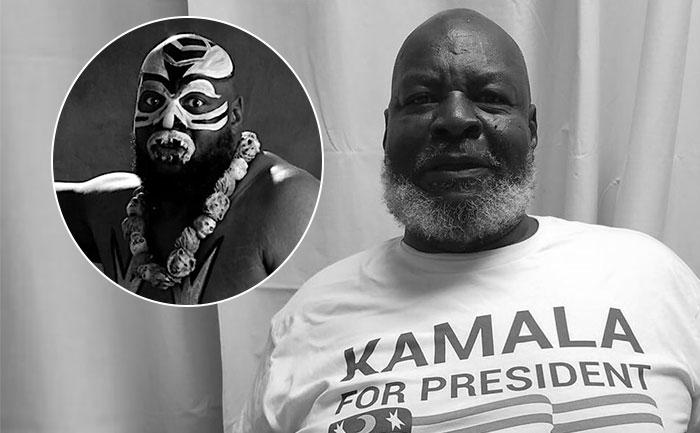 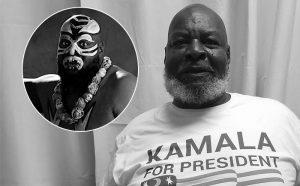 Former wrestler James Harris, who was also known as “Kamala”, passed away. Harris fought with the greatest superstars in sports-entertainment history including Hulk Hogan, The Undertaker, and Andre the Giant. “The Ugandan Giant” was a unique character who operated both in and out of the ring in a memorable way.

James Harris wrestled in the Mid-South, World Class Championship Wrestling, WCW and WWE. Harris began his career in wrestling under the tutelage of wrestler Bobo Brazil in 1984.