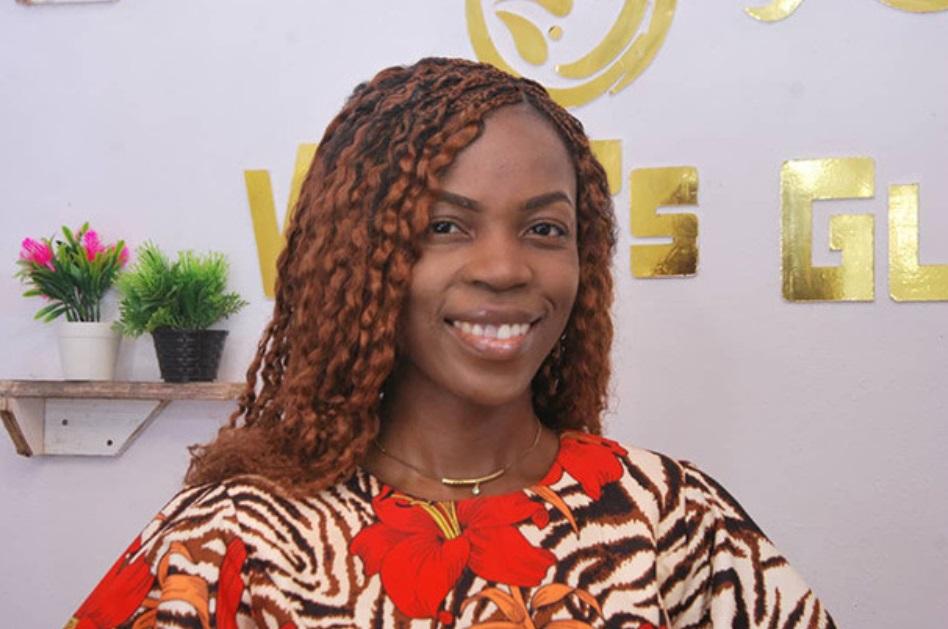 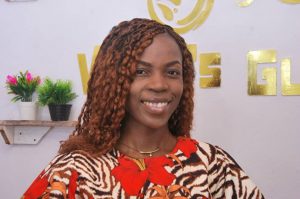 The UNESCO-Madanjeet Singh Prize for the Promotion of Tolerance and Non-Violence, for this 2022 Edition, has been given to Franca Ma-ih Sulem Yong from Cameroon, President of the NGOs #Afrogiveness and Positive Youths Africa. The Prize is named after its benefactor, former Indian artist, writer and diplomat Madanjeet Singh (1924-2013) who was also a UNESCO Goodwill Ambassador.

The UNESCO-Madanjeet Singh Prize for the Promotion of Tolerance and Non-Violence is conferred every two years by UNESCO. The award was created based on the ideals of UNESCO’s Constitution, which states that “peace if it is not to fail, must be founded on the intellectual and moral solidarity of mankind”.

It was unveiled in 1996 after the 1995 United Nations Year for Tolerance and in connection with the 125th birth anniversary of Mahatma Gandhi. The award was funded by a donation from Madanjeet Singh – the former Indian artist, writer and diplomat who served as a UNESCO Goodwill Ambassador.

The award recognizes exceptional contributions of institutions and individuals involved in the promotion of tolerance and non-violence through the arts, education, culture, science and communication. The award includes 100,000 USD prize money. It is managed by the Social and Human Sciences Sector of UNESCO.