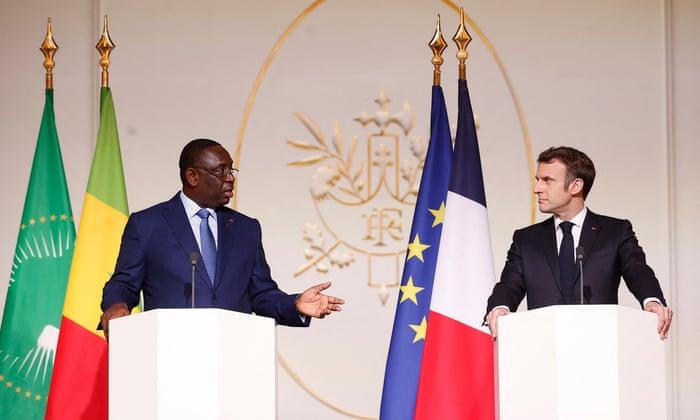 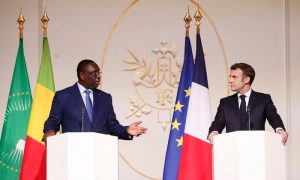 French president, Emmanuel Macron has announced that France and its European partners will start the military withdrawal from Mali after more than nine years fighting a jihadist insurgency. France first deployed troops against jihadists in Mali in 2013 under the Socialist president François Hollande. The decision has been taken due to a breakdown in France’s relations with the ruling junta government in the country. The heart of this military operation will be shifted from Mali to Niger.

In recent years, jihadists have taken over swaths of territory in the former French colony, exploiting political turmoil, poverty and the weakness of local authorities. Critics of French strategy in Mali have long accused policymakers in Paris of focusing on the military force at the expense of politics. The withdrawal applies to 2,400 French troops in Mali and a smaller European force of several hundred, which was created in 2020 to reduce the burden on French forces.