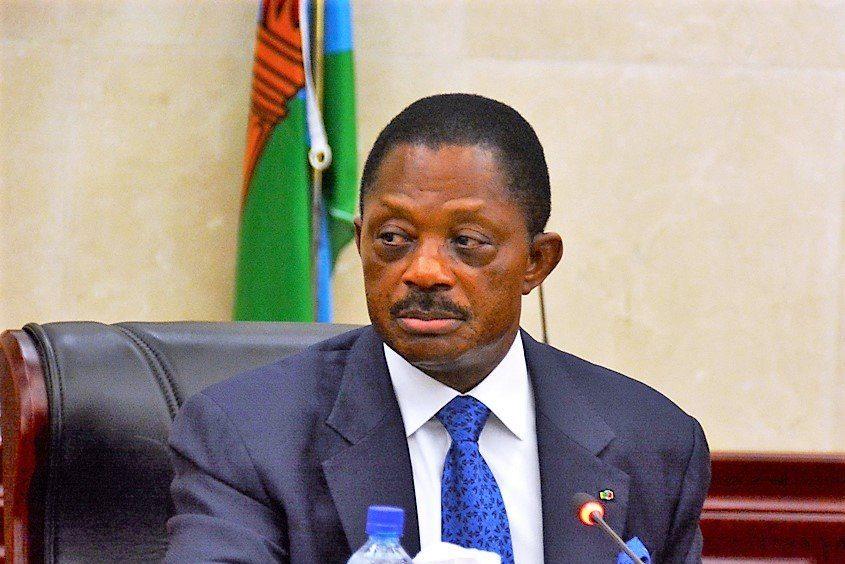 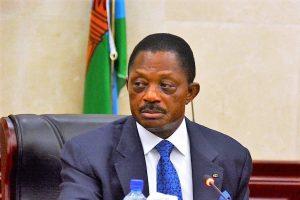 Francisco Pascual Eyegue Obama Asue was reappointed as the Prime Minister of the Republic of Equatorial Guinea for 3rd consecutive term. On 14th August 2020, The Asue government tendered the resignation to President Teodoro Obiang, following the criticism of the president. The government was dissolved to resolve the economic situation. Francisco Asue was first appointed as the Prime Minister of Equatorial Guinea on 23rd June 2016.

Equatorial Guinea, a central African oil producer, has suffered double economic shock due to the COVID-19 pandemic and the drop in the price of crude, which is the source of three-quarters of the state’s revenue. According to the International Monetary Fund figures, the country’s economy is expected to contract by 5.5% in 2020.