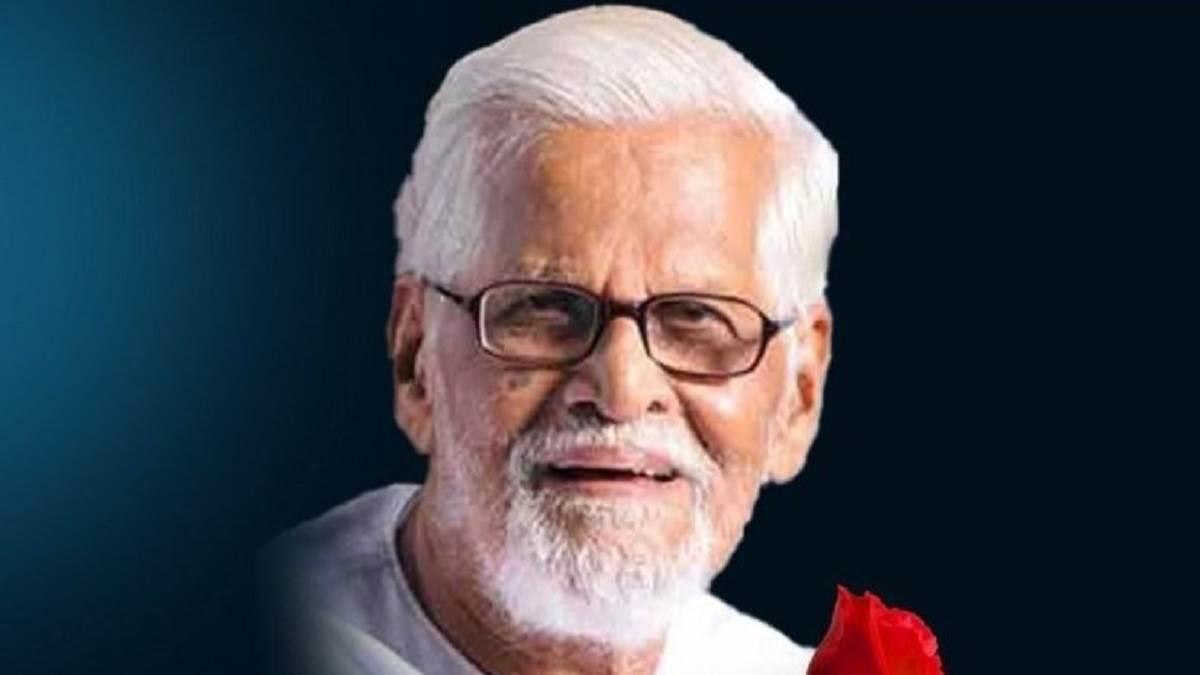 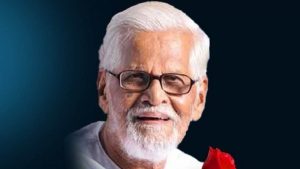 Freedom fighter P. Gopinathan Nair has passed away at the age of 100. He was known for following Gandhian ideology in his life and was honoured with the Padma award. He had participated in the freedom struggle. He had taken part in the Quit India Movement of 1942 and had worked alongside Vinoba Bhave to promote Bhoodan and Gramdan movements. The Government of India awarded him the fourth highest civilian honour of Padma Shri in 2016 for his contributions to society.