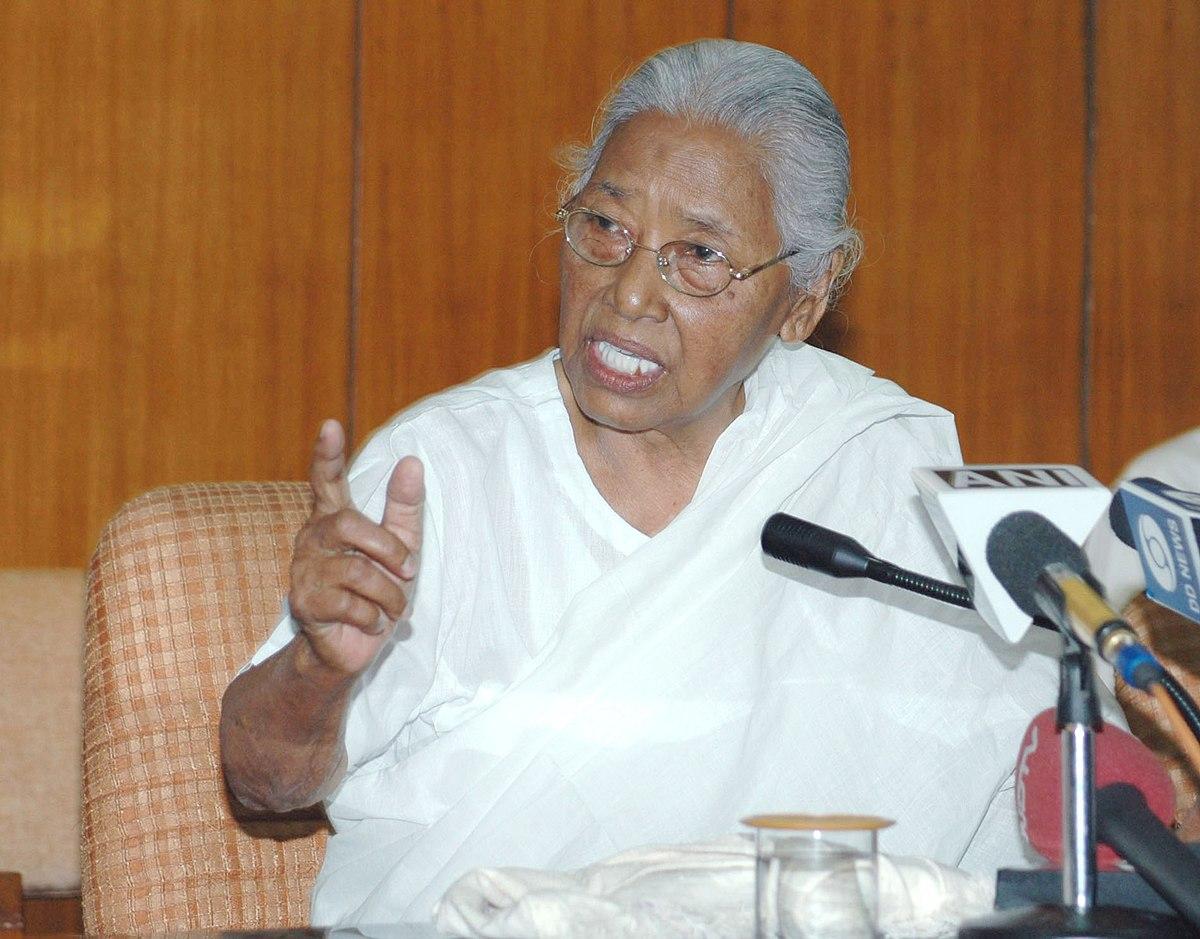 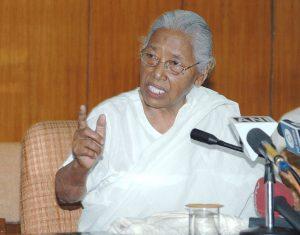 Freedom fighter and Padma Shri Gandhian Hema Bharali passed away at the age of 101. She was well known as Freedom Activist, social worker & Sarvodaya leader. She was born in Assam on 19th February 1919.

Hema Bharali participated in the relief operations during the earthquake in North Lakhimpur in 1950 and helped the people in the Assam- Arunachal Pradesh border in the Chinese aggression in 1962. She joined the Bhoodan movement launched by Vinoba Bhave in 1951 and became one of its leaders.

In 2005, she received the Padma Shri, the fourth-highest civilian award in the Republic of India from of Dr A.P.J Abdul Kalam. In 2006, The National Foundation for Communal Harmony under the Ministry of Home Affairs awarded her the National Communal Harmony Award and Fakhruddin Ali Ahmed Memorial Award for National Integration from the Assam government.