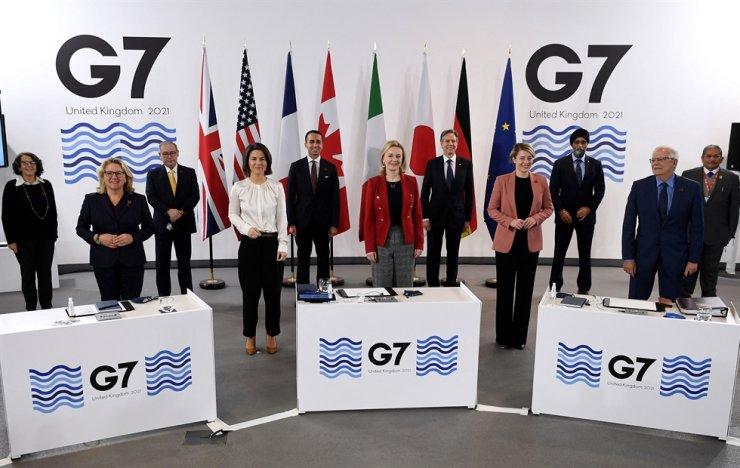 The German government has stated that it will hold a virtual meeting of G7 agriculture ministers to explore the implications of the conflict between Russia and Ukraine on global food security. The meeting, according to Cem zdemir, Germany’s Minister of Agriculture and Food, will also focus on ways to stabilise food markets.