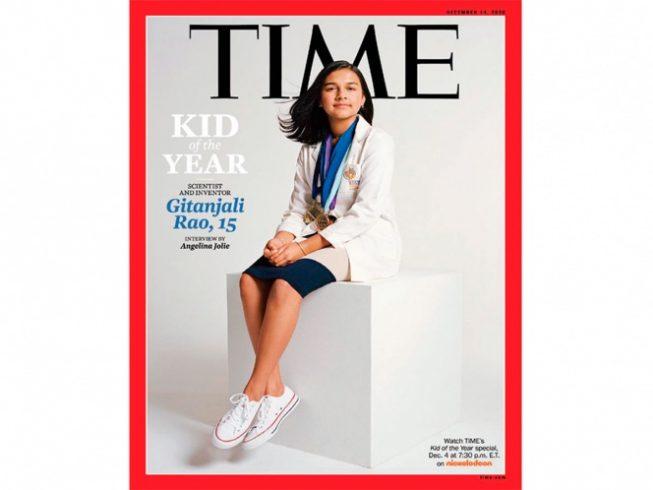 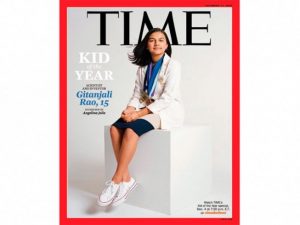 The Indian-American young scientist and inventor, Gitanjali Rao, has been named as the first-ever ‘Kid of the Year’ by the iconic TIME magazine. This is the first time that the TIME magazine has launched the Kid of The Year” award.