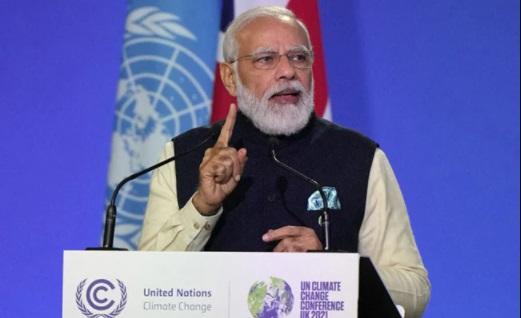 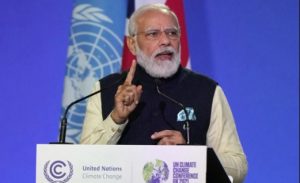 India is the last of the world’s major carbon polluters to announce a net-zero target. China has said that it would reach the net-zero carbon emission goal in 2060 while the United States and the European Union are aiming for reaching the goal by 2050.