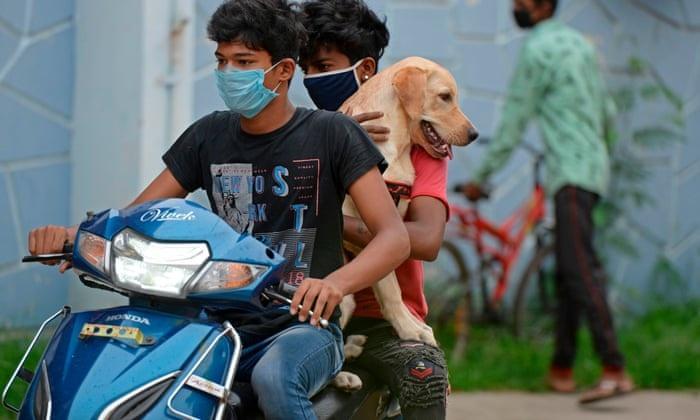 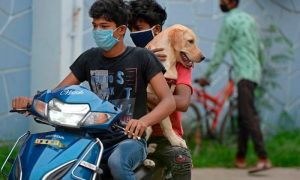 Chief Minister Dr. Pramod Sawant announced that Goa has become the first state in the country to be Rabies free. CM informed that not a single case of rabies had been found in the state since the last three years. The team of mission rabies had been very effectively doing its job and had been also conducting vaccination for dogs.

As per information, no rabies cases were reported in the state in 2018. The progress came on the heels of Mission Rabies, a statewide drive in place since 2014 which saw almost one lakh dogs given the anti-rabies vaccine yearly, and an awareness campaign that educated 5.2 lakh school children and 23,000 teachers about the virus. This included 50,316 vaccinations administered and 78,437 students reached until August 31st this year alone.