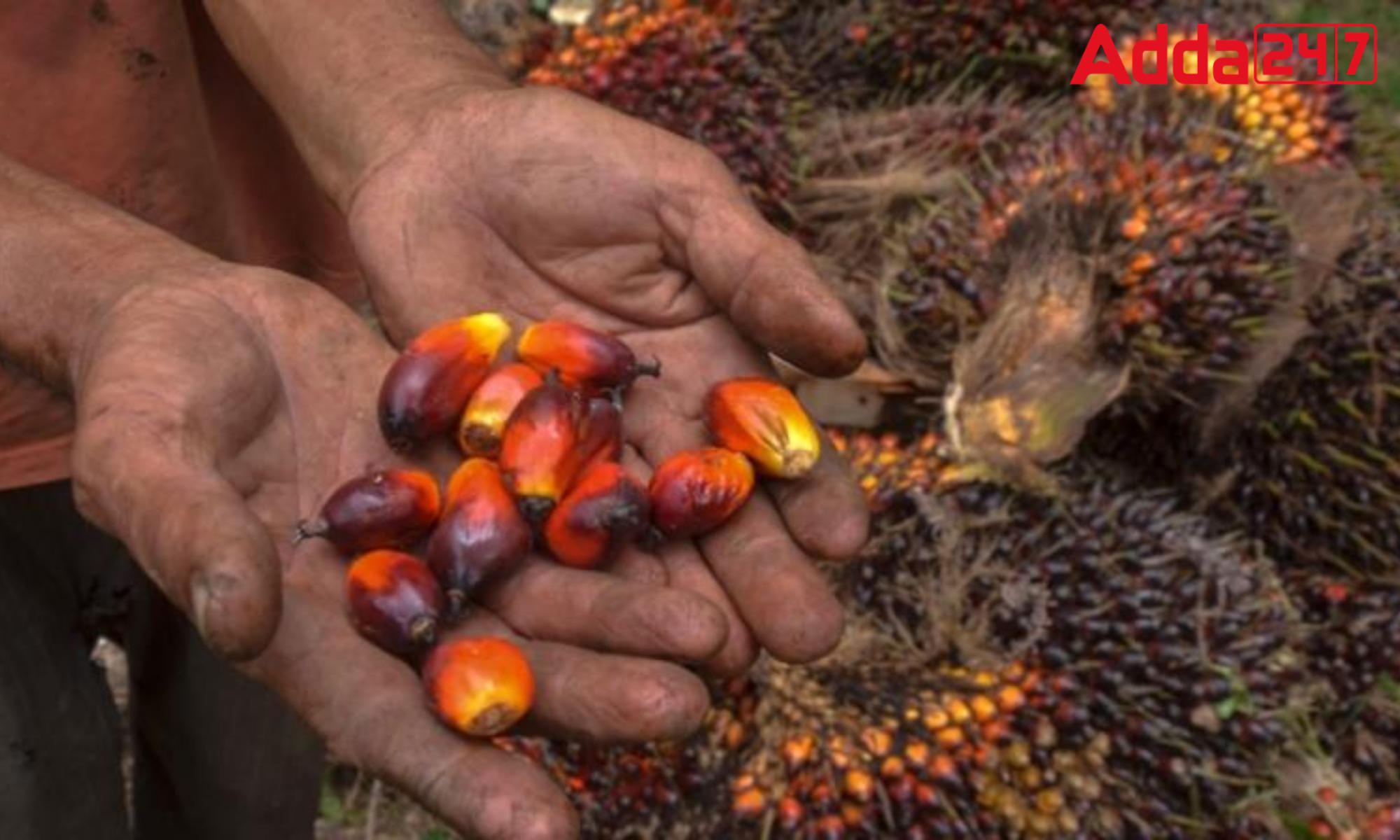 Godrej Agrovet, a diversified agribusiness conglomerate, announced that it has signed an MoU with the governments of Assam, Manipur, and Tripura to advance and promote oil palm growth in the area under the National Mission on Edible Oils-Oil Palm initiative. The partnership between Godrej Agrovet and the state governments will create new chances for expansion of oil palm plants in these states as well as support for farmers.