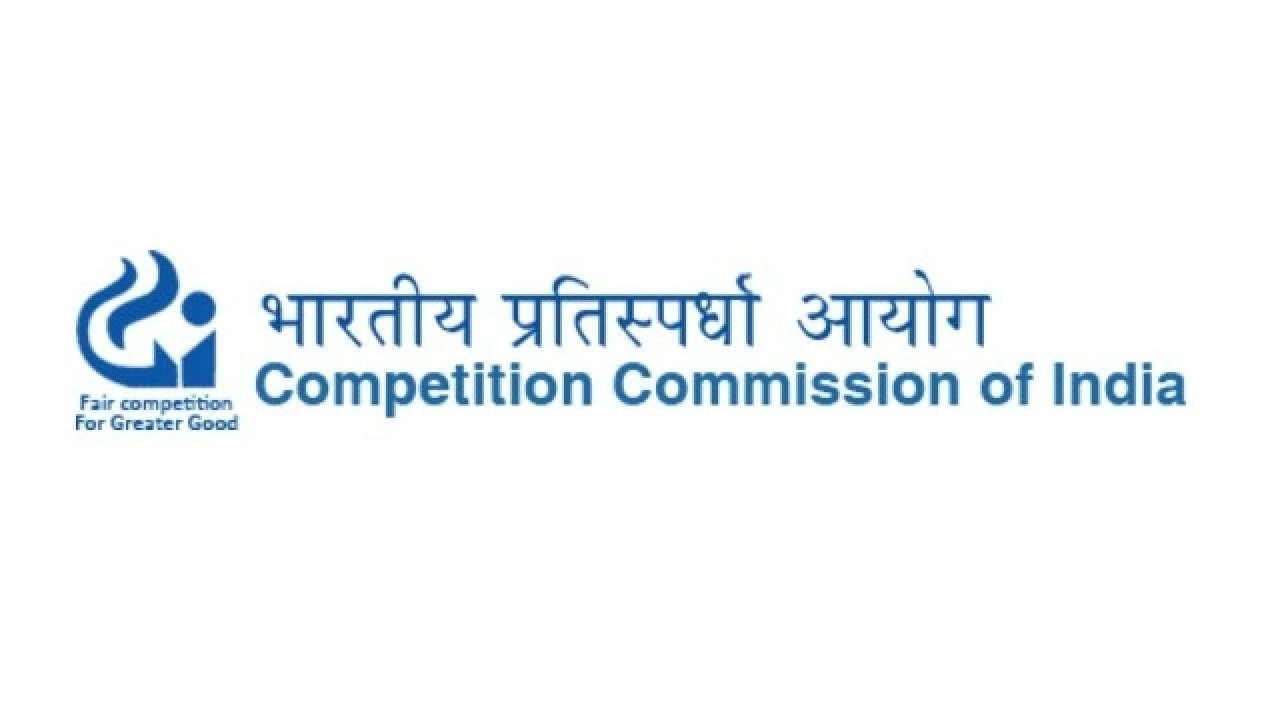 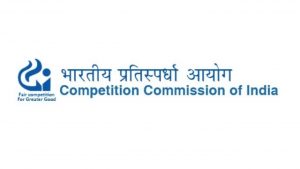 The government of India appointed Sangeeta Verma as the acting chairperson of the Competition Commission of India (CCI). The appointment follows full-time Chairperson Ashok Kumar Gupta demitting office. Verma is currently a member at the regulator. Her appointment will be effective for a “period of three months or till the appointment of regular Chairperson or till any further orders, whichever is the earliest,” according to an official order. Ashok Kumar Gupta had taken over as the CCI chairperson in November 2018.

The career of Dr Sangeeta Verma:

The Competition Commission of India (CCI) was established under the Competition Act, of 2002 for the administration, implementation and enforcement of the Act.  It was constituted in March 2009.

Members of the CCI: