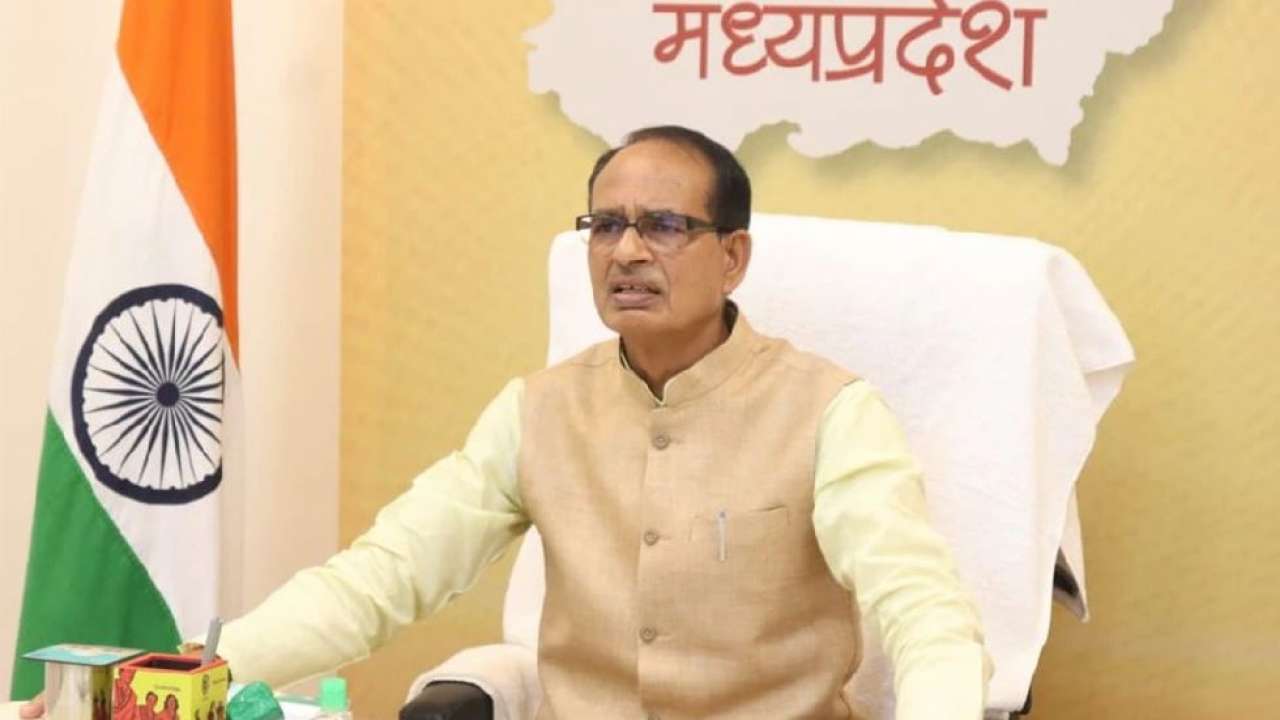 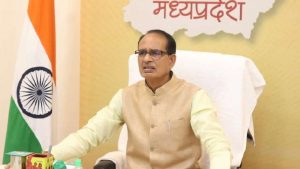 The Hoshangabad Nagar named after Hoshang Shah, the first formally appointed Sultan of the Malwa Sultanate of Central India was renamed as Narmadapuram. Babai has been renamed after the renowned journalist and poet Makhanlal Chaturvedi. Makhanlal Chaturvedi was born in Babai, MP. The government has named a national university of journalism and communication at Bhopal after Makhanlal in 1992.