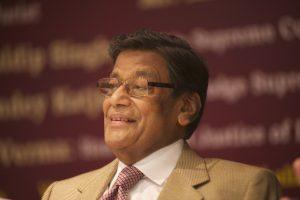 Appointments Committee of the Cabinet (ACC), headed by Prime Minister Narendra Modi has approved the extension of KK Venugopal’s term as the Attorney General of India. KK Venugopal’s term has been extended for a period of one year with effect from 1st July 2020. His first term as attorney general of India commenced in July 2017 when he succeeded Mukul Rohtagi after his resignation from the post.