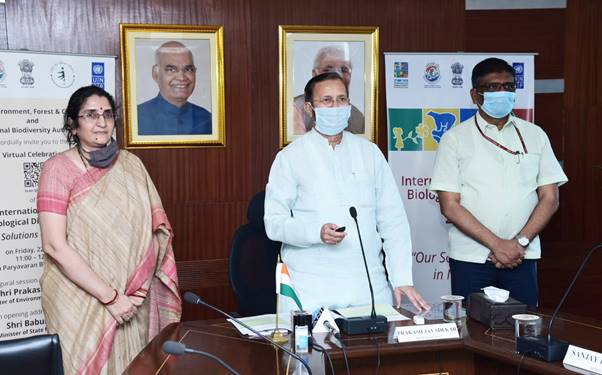 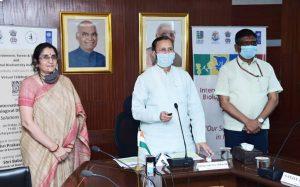 During the virtual celebration of the International Day for Biological Diversity 2020, the Government of India launched key initiatives towards Conservation of Biodiversity. These initiatives are as follows: