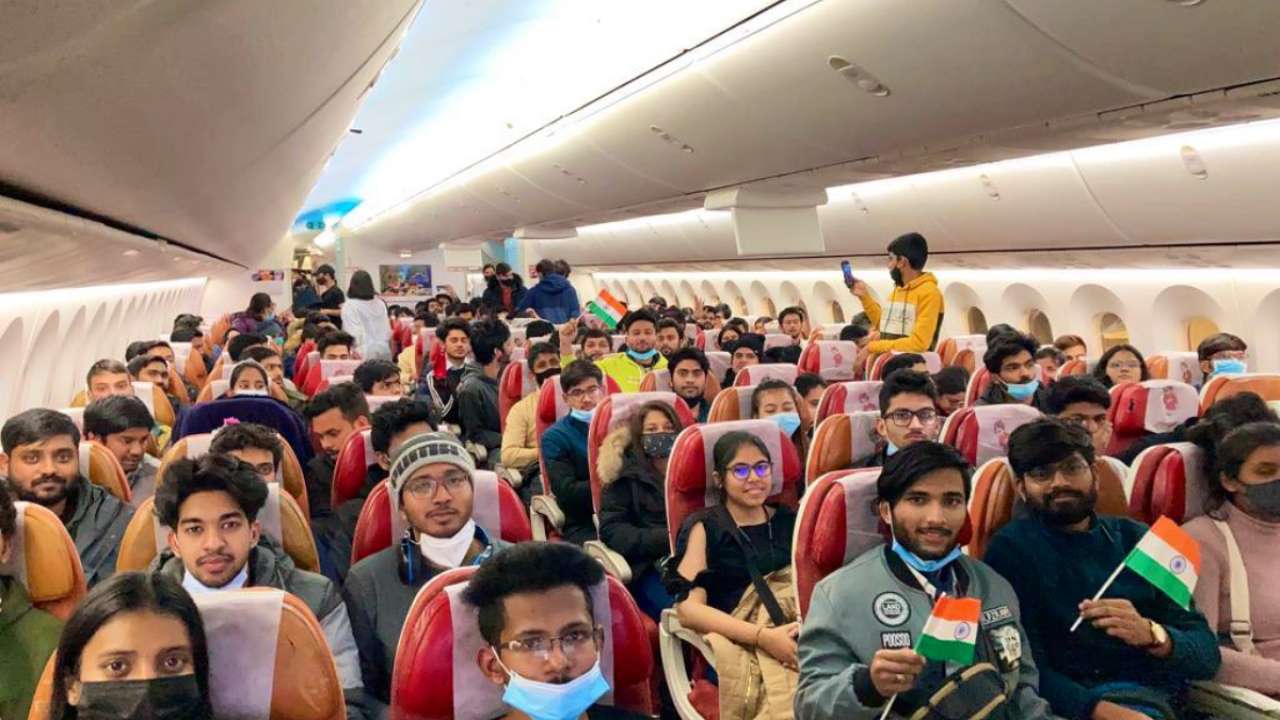 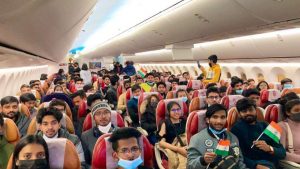 The government of India has launched an evacuation mission named Operation Ganga to evacuate Indian nationals from Ukraine due to the Russia-Ukraine tension. Due to the ongoing tension between Ukraine and Russia, Ukraine has been declared as a no-fly zone by the authorities for the safety and security of the nations. Due to this many Indian nationals were left stranded in Ukraine. To help the Indian citizens come back to the country, the government of India decided to conduct a special evacuation mission named Operation Ganga. The government will bring back Indian nationals via flight.