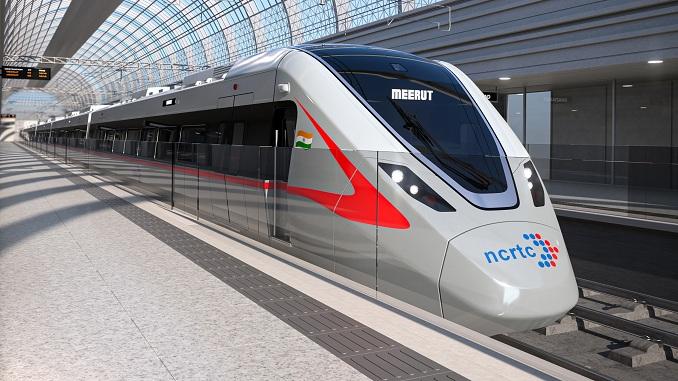 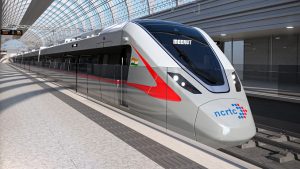 About the Transit System Project:

About the National Capital Region (NCR):