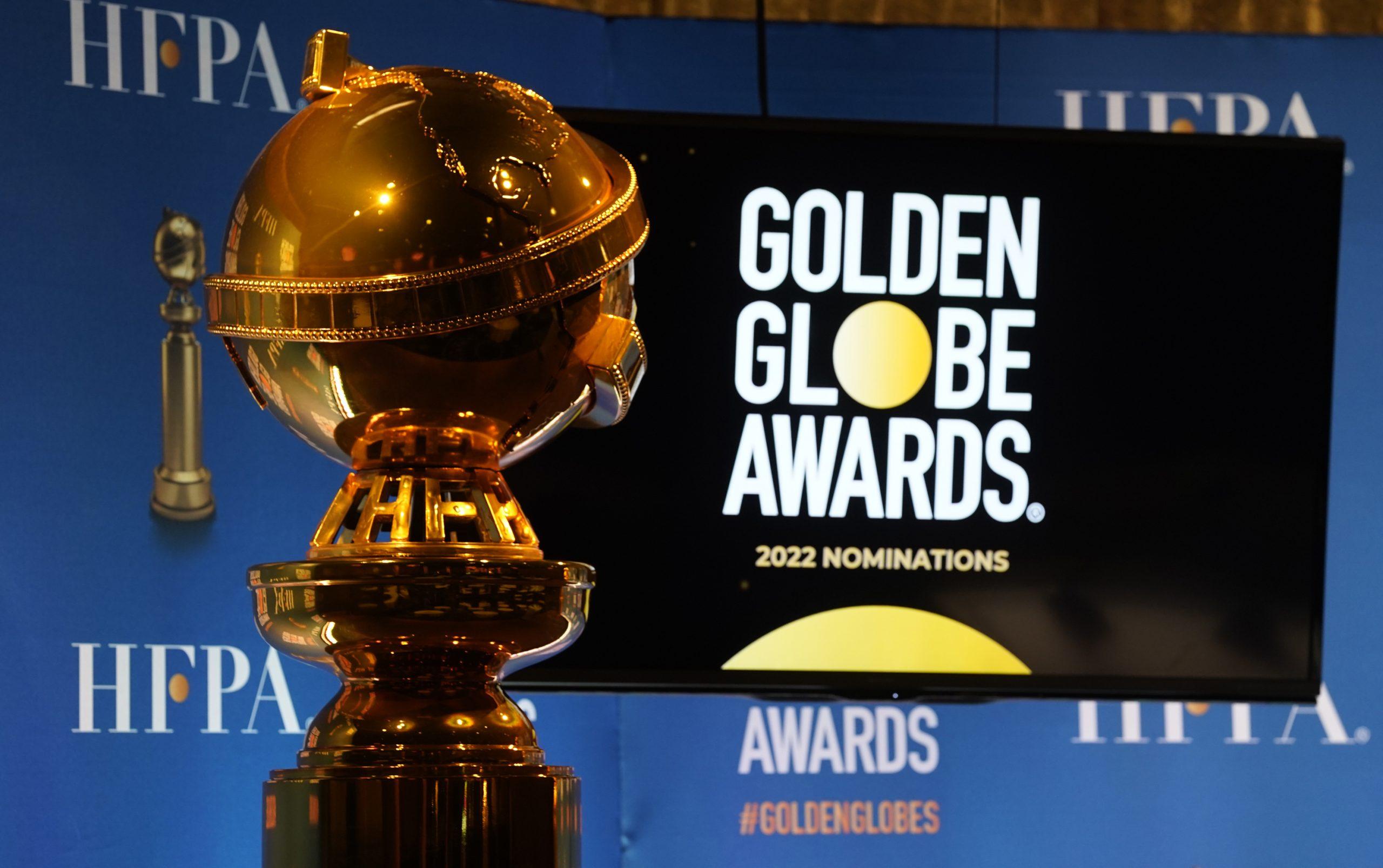 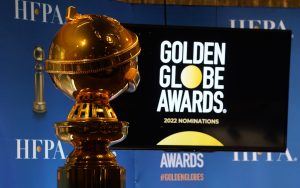 The Golden Globe Awards 2022 ceremony was held to recognise excellence in film, both American and international, and American television. This was the 79th edition of the annual event, which honoured the best in American television, as well as film in 2021 as chosen by the Hollywood Foreign Press Association. Two of the films namely The Power of the Dog and the West Side Story, won the most number of awards with 3 each.