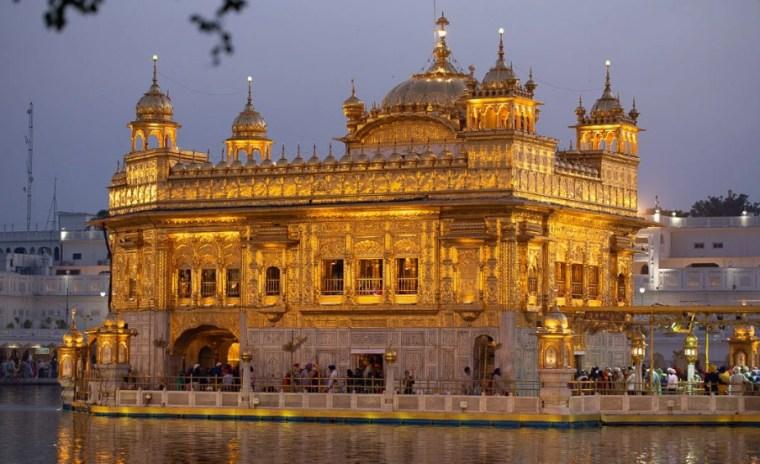 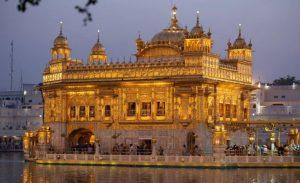 The Union Home Ministry has granted the Foreign Contribution Regulation Act (FCRA) registration to Gurdwara Harmandir Sahib, or the Golden Temple, in Amritsar. It will now enable the Golden Temple to receive foreign donations. The foreign contribution can be used by the Sikh shrine for providing financial and medical assistance to the needy. It can also be used to organise langar which is a free community kitchen.

The Golden Temple is a Gurudwara located in Amritsar, Punjab. The Gurudwara has been built around a man-made pool, which was completed by Guru Ram Das, who happens to be fourth Sikh Guru, in 1577. Guru Arjan initiated the construction of the Golden Temple in 1581. The gurdwara, in present-day, is administered by the Shiromani Gurdwara Prabandhak Committee (SGPC) and controlled by the Shiromani Akali Dal (SAD).