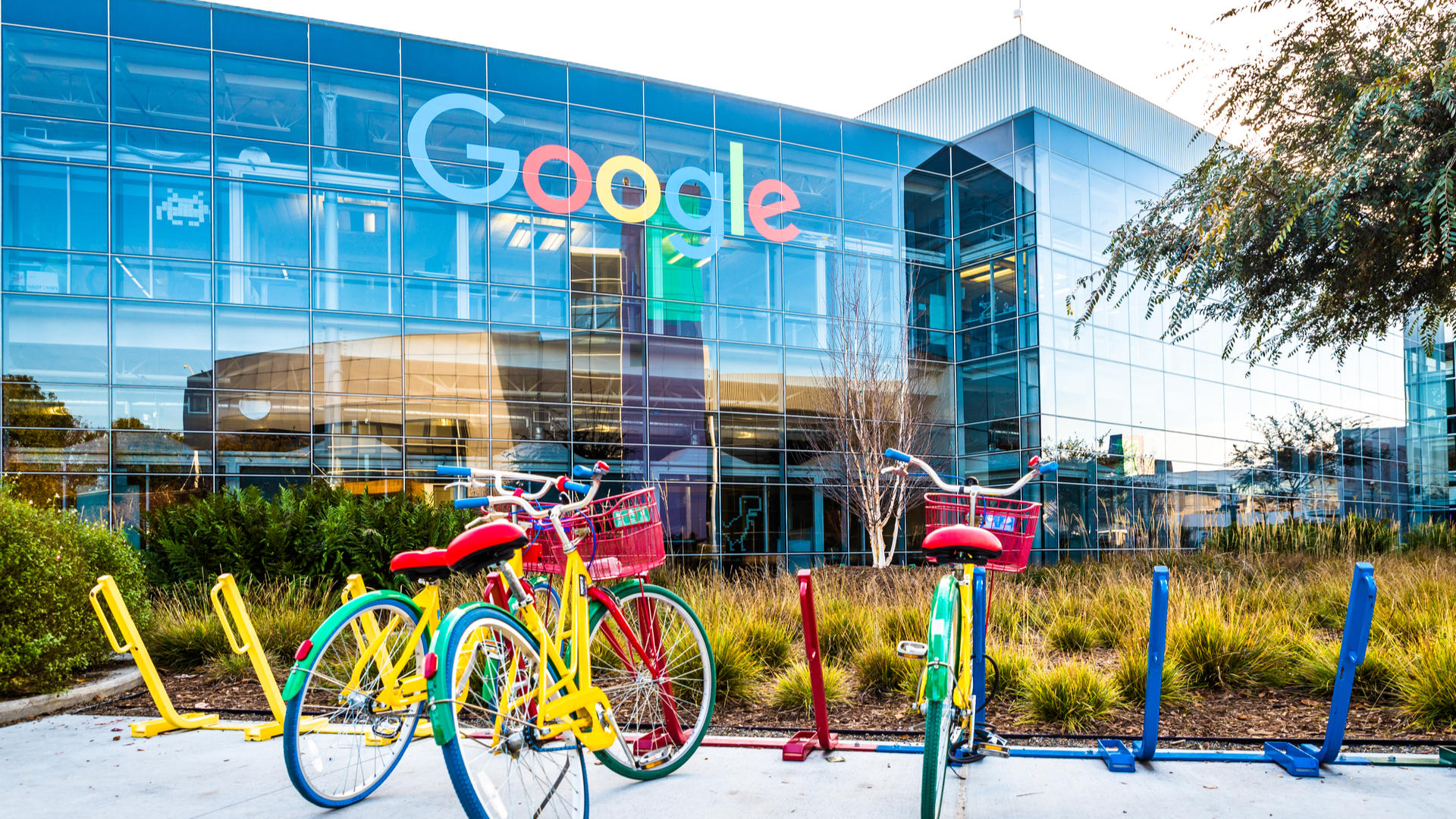 Tech giant Google has acquired Alter, an artificial intelligence (AI) avatar startup that was working on using AI to generate avatars for social media users and brands to express their virtual identity. According to TechCrunch, Google buys the startup for about $100 million in an effort to improve its content game and compete with TikTok.

The U.S. and Czech-headquartered, Alter started as Facemoji, a platform that offered plug-and-play technology for helping game and App developers add avatar systems to their Apps. Among its investors are Play Ventures, Roosh Ventures and Twitter, which invested $3 million in the startup. Later Facemoji rebranded as Alter.

According to several media reports, Google had acquired Alter, an AI Avatar Startup, two months back. However, they have not released any official statement regarding the same yet. Reportedly, some of the top executives of Alter have updated their LinkedIn profiles mentioning their collaboration with Google. However, they have not specifically hinted towards the acquisition. As per several media reports, a Google spokesperson has confirmed the acquisition of Alter by Google but has denied to unveil further details about the financial and transaction details.

In recent years, Google has been investing heavily in its AI technology. From language learning models to image generators, the company is putting AI at the center of its suite of products. For example, with Search, Google is using AI not only to help people filter out bad results, but also to help those struggling with personal crises.

With its hardware, like the recently released Pixel 7, Google is integrating AI processing cores into the phone’s processor to better help process photos or translate speech. While Google’s social media aspirations fizzled out in 2018, it is finding renewed momentum with YouTube Shorts, the company’s short-form video platform meant to compete with Tik-Tok. It’s possible Google Avatars could integrate with Shorts sometime in the future.