Skip to content
Current Affairs   »   Google Pay users in US can... 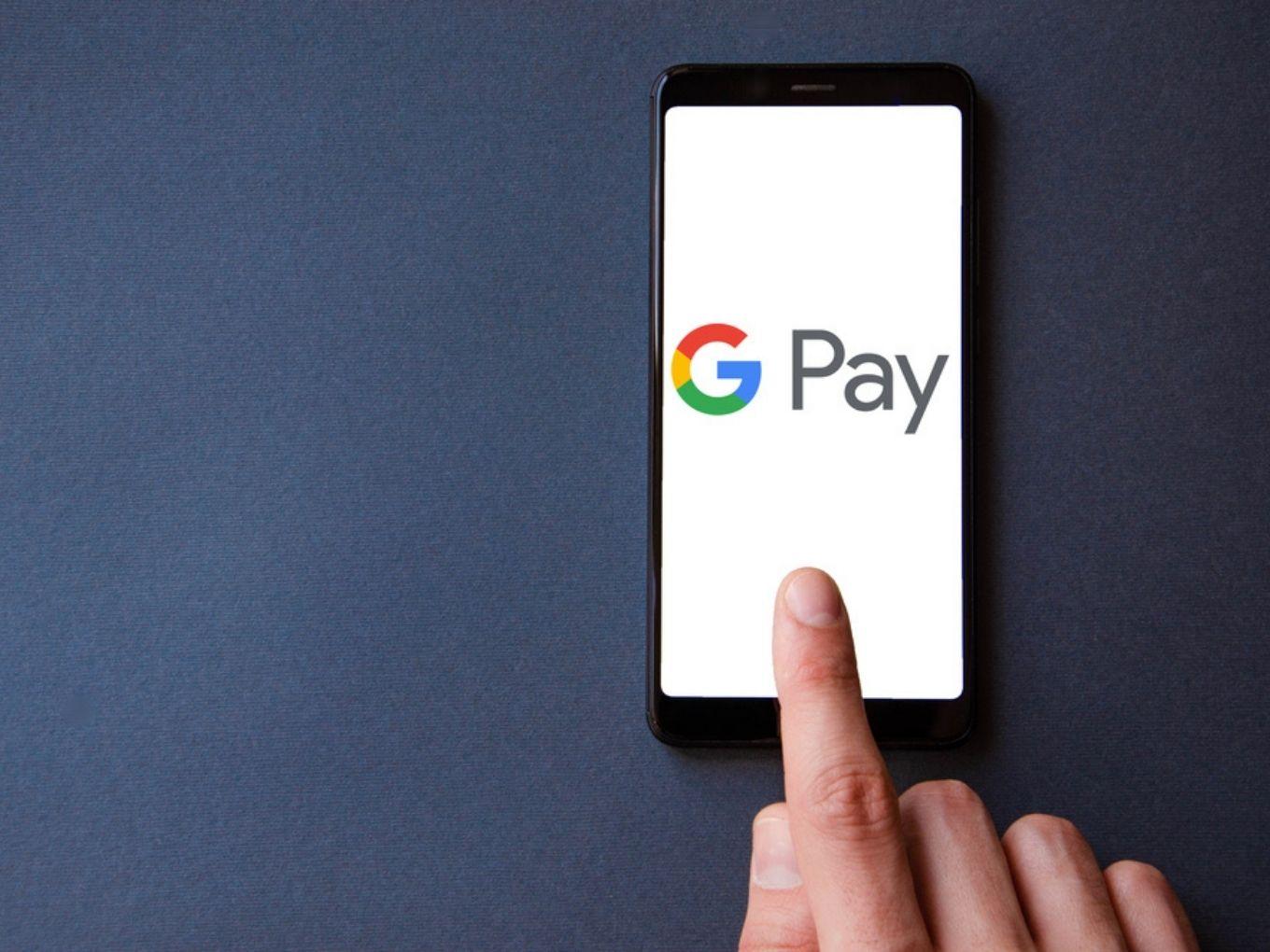 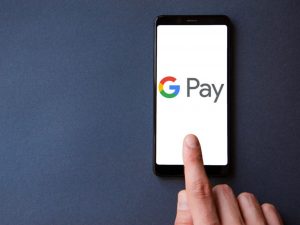 Alphabet Inc’s Google has launched international money transfer partnerships with remittances firms Wise and Western Union Co for users of its U.S. payments app. Google Pay users in the United States can now transfer money to app customers in India and Singapore, with plans to expand to the 80 countries available via Wise, and 200 via Western Union by the end of the year.