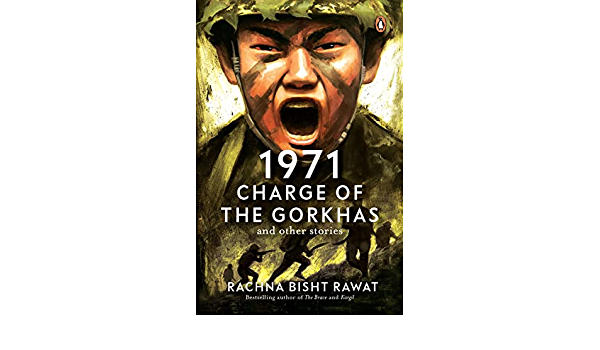 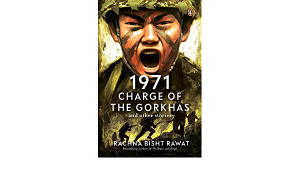 A new book that unearths true stories of the 1971 Indo-Pak war, ’1971: Charge of the Gorkhas and Other Stories, written by Rachna Bisht Rawat, was released. The book includes, from the story of the flight lieutenant who went missing after his plane crashed inside Pakistan to the ‘last khukri attack’ in modern military history.

Rachna Bisht Rawat is the author of six books by Penguin Random House India, including the bestsellers The Brave and Kargil. She lives in Gurugram with Hukum the bright-eyed, bushy-tailed golden retriever; an eclectic collection of books and music; and Manoj Rawat, the man in olive green, who met her when he was a gentleman cadet at the Indian Military Academy and offered to be her comrade for life.