Skip to content
Current Affairs   »   State News   »   The government of Karnataka has introduced... 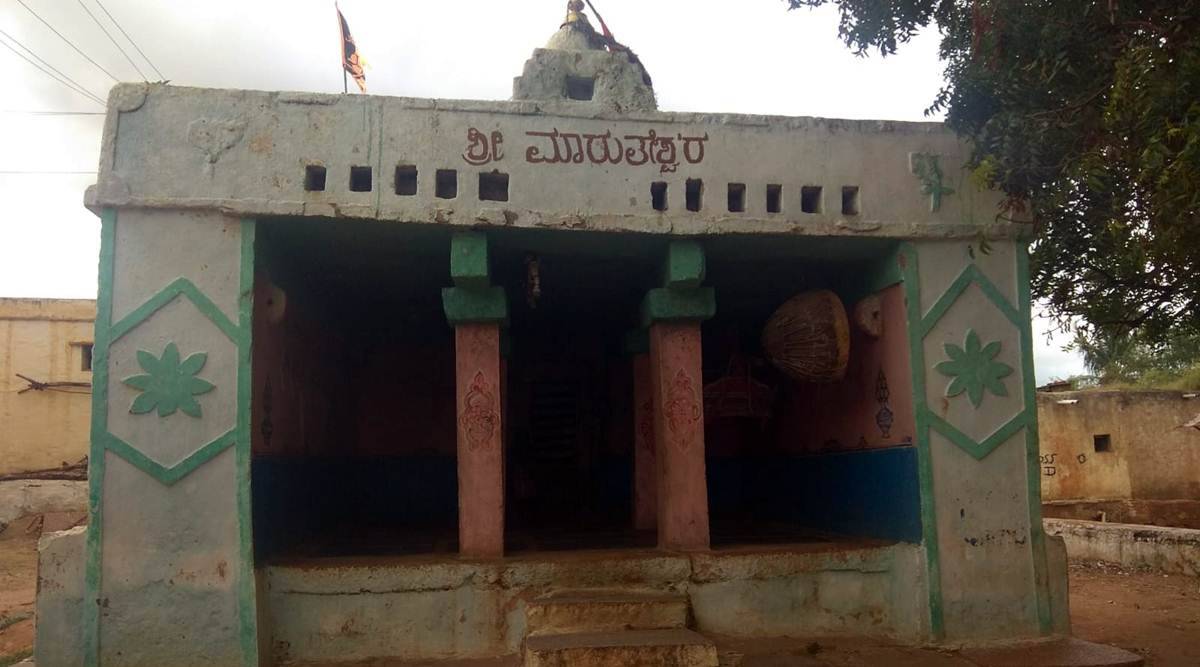 The Basavaraj Bommai government announced the Vinaya Samarasya Yojana as a public awareness campaign against caste prejudice in the state’s gramme panchayats. It will be formally launched on April 14, the birth anniversary of Dr. B.R. Ambedkar.

All of the accused who were imprisoned for caste prejudice in the aftermath of the incident were also released on bail, and they continue to control the village, according to Vinay’s relatives and family.