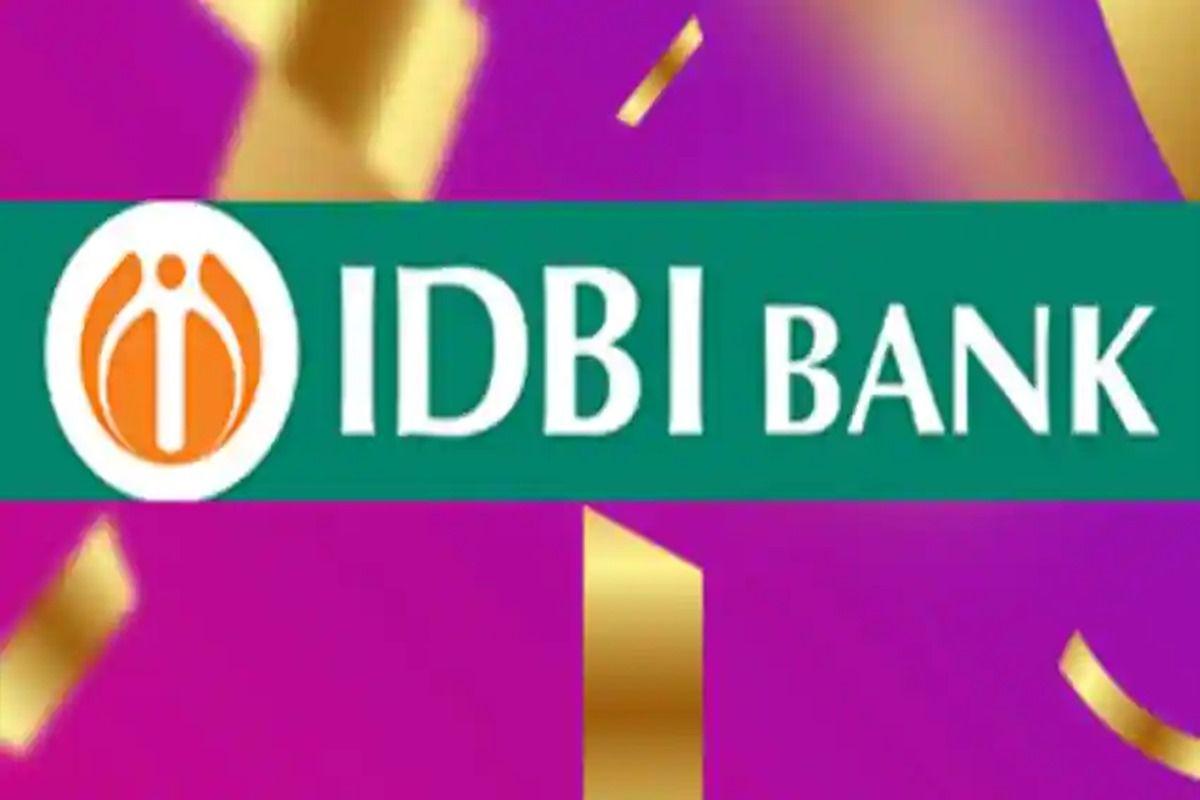 After facing challenges in the plan to privatise IDBI Bank, the government has asked the Reserve Bank of India to consider tweaking the promoter criteria that may bring a wider pool of bidders for public sector banks. There are currently 12 public sector banks.

The bank privatisation has come a cropper because RBI’s norms are clear that no existing bank can promote a new bank, and the same promoter cannot promote another bank, a source said. “This has limited the pool of possible bidders and the government wants RBI to take a relook.

The Budget for 2021-22 (Apr-Mar) had proposed privatising two public sector banks and one general insurance company. Privatisation of public sector banks will require legislative amendments. The Banking Laws (Amendment) Bill 2021, which was listed for business in the Winter session last year, has not yet been introduced in Parliament due to protests by bank unions.

One of the suggestions the government has asked RBI to consider is allowing existing private banks or banks with wholly-owned subsidiaries in India to take a majority stake in a public sector bank earmarked for privatisation. But this may be contingent on some caveats that include possibility of merger of the two banks promoted by the same promoter or a winding down of stake in either bank within a specified timeframe. There has also been a discussion on whether RBI could consider easing norms for multilateral agencies or dedicated funds to promote a bank, but the complications in terms of such ownership structure still need to be studied threadbare.

Currently, RBI norms don’t allow corporate houses to promote banks. A recent discussion paper by the RBI recommended entry of corporates into banking, but the fact that it has not moved forward on this despite accepting other recommendations, shows the central bank’s reluctance to allow corporates into banking. Since money is fungible, RBI has always been wary of public money with the banks owned by corporates getting diverted into other non-financial businesses, which is called self-dealing. There are also restrictions on foreign entities promoting Indian banks, although an exception was made for global investor Prem Watsa’s Fairfax to promote CSB Bank. Additionally, there are restrictions on how much stake a promoter in one bank can hold in another bank, which prevents such bidders from mulling a foray.

Although the government has been insisting it will take forward the plans to privatise public sector banks, the fact that IDBI Bank’s stake sale process is yet to find takers shows the bidding pool has been slim. The government has to also bring in a law that sets the stage for privatisation of public sector banks, as they are governed by separate legislation as compared to private banks. So far, there has been no movement forward on introduction of such a bill, and so it looks unlikely that the government will be able to achieve privatisation of a private sector bank in the current financial year.

Banking & Finance As A Strategic Sector: