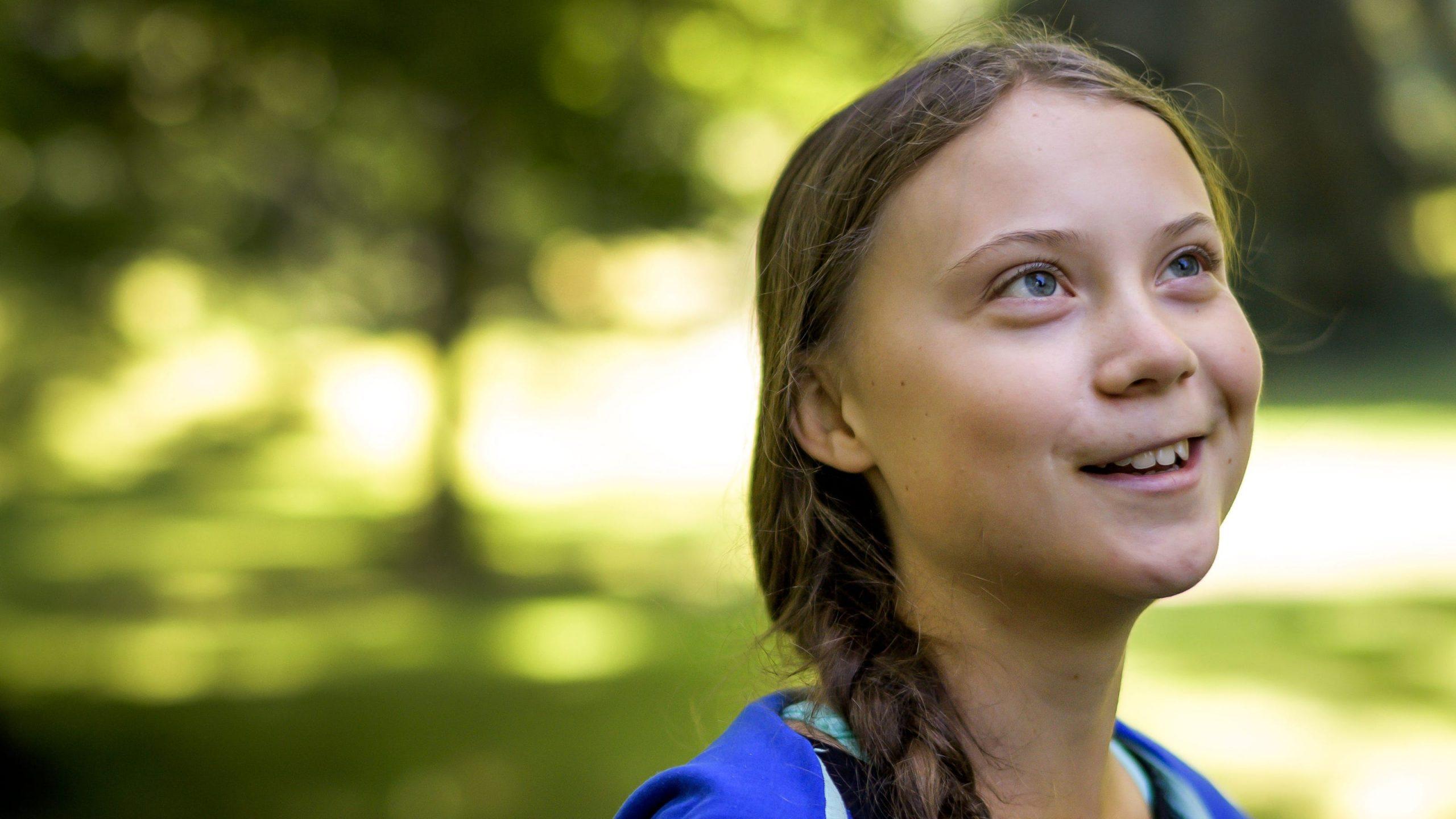 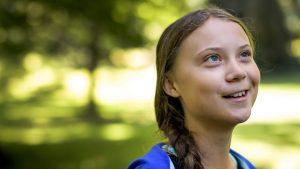 The 17 year old climate activist from Sweden, Greta Thunberg has been named winner of the inaugural Gulbenkian Prize for Humanity. She will receive a prize money of 1 million euro. She has been awarded for her efforts to mobilise younger generations to tackle climate change. She commenced a protest outside the Swedish parliament in 2018 and risen to global prominence, becoming the figurehead for a series of school strikes by children around the world.

The Gulbenkian Prize for Humanity recognises the contributions of people, groups of people and/or organisations from all over the world in order to mitigate and adapt to climate change stand out for its novelty, innovation and impact.