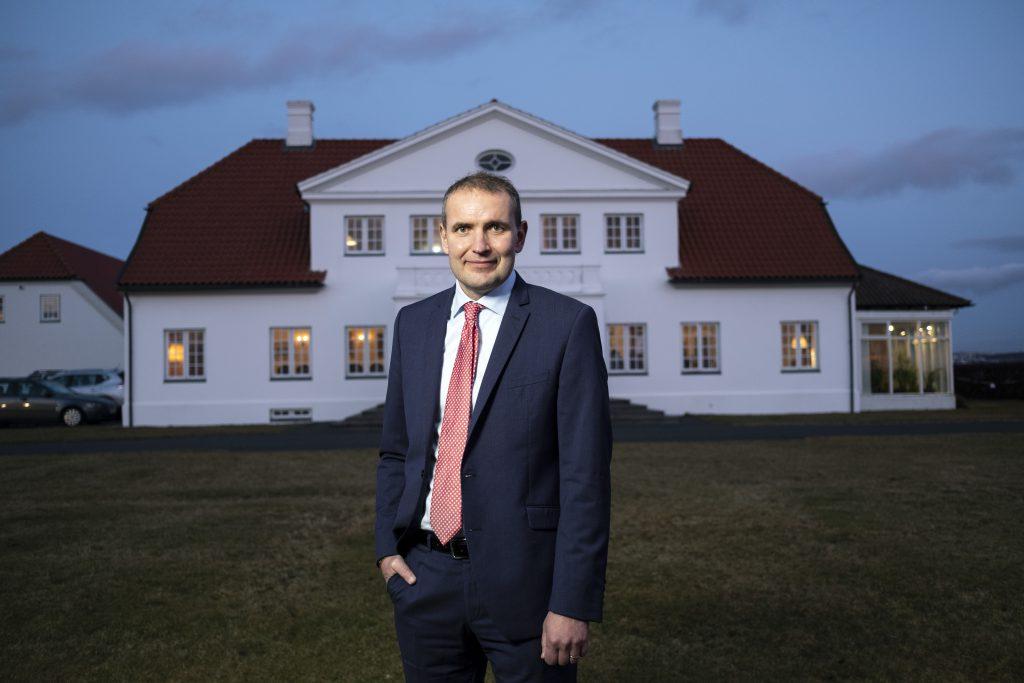 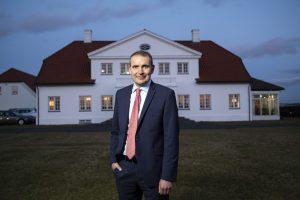 In Iceland, Presidents are elected via direct popular vote, while each presidential term is of four years. Gudni Th. Johannesson worked as a history professor at the University of Iceland before taking office as President of Iceland in year 2016.