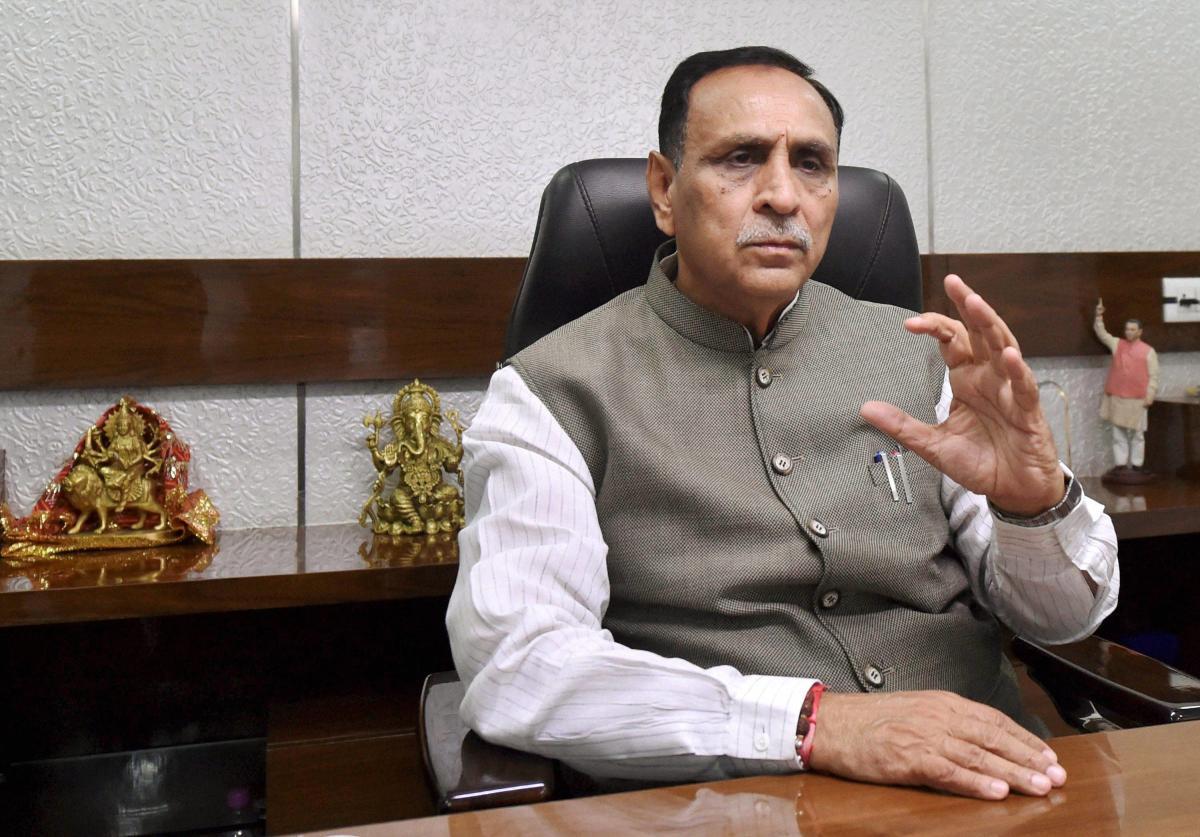 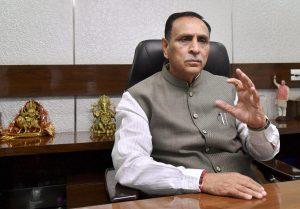 The Gujarat government has launched the Mukhyamantri Mahila Utkarsh Yojana (MMUY). The scheme will provide interest-free loans to women’s groups in the state. Under the MMUY, 50,000 joint liability and earning group (JLEG) will be formed in urban areas. Similarly, 50,000 such groups will also be formed in rural areas.

Each group will have 10 women members in it. The groups will be offered interest-free loans by the government. The interest amount will be borne by the state government. The Gujarat government is going to sign MoUs with banks shortly, and has also decided to waive the stamp duty charges for the loans to be given to these women groups.